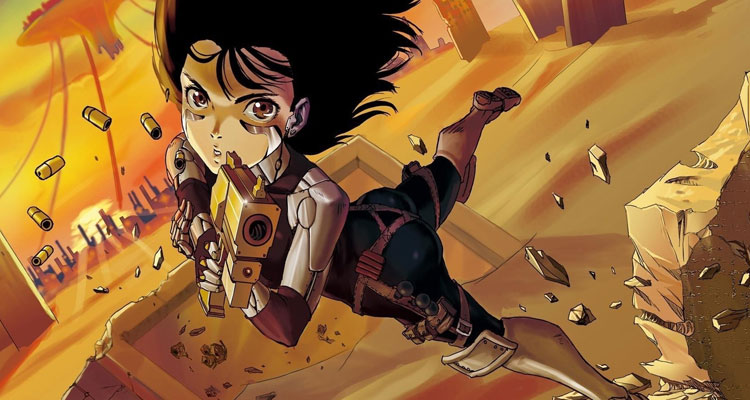 It has been announced that Robert Rodriguez (‘Sin City,’ ‘Machete,’ ‘From Dusk Til Dawn’) is in negotiations to take the director’s chair for ‘Alita: Battle Angel,’ an adaptation of Yukito Kishiro’s popular manga and graphic novel series that has James Cameron and his Lightstorm Entertainment partner Jon Landau attached to produce.

Set in the 26th century, the sci-fi actioner centres on Alita, an amnesiac female cyborg who is rescued from a scrapyard by a doctor, who names her after his deceased cat. The rebuilt Alita, remembering only her training in a deadly martial art, becomes a hunter-warrior, tracking down and eliminating vicious criminals.

“Robert and I have been looking for a film to do together for years, so I was pumped when he said he wanted to do Battle Angel,” Cameron said in a statement. “He’s very collaborative and we’re already like two kids building a go-kart, just having fun riffing creatively and technically. This project is near and dear to me, and there’s nobody I trust more than Robert, with his technical virtuosity and rebel style, to take over the directing reins. We’re looking forward to learning a lot from each other while we make a kick-ass epic.”

Rodriguez added: “Battle Angel is an incredibly rich and vibrant epic in the tradition of Jim Cameron’s spectacular, character-driven films. Getting to work from Jim’s terrific and visionary script while learning the cutting edge techniques he’s pioneered is a master class in filmmaking. It’s an honor to explore the world of Alita along with Jim and Jon, whose films have impacted me for decades.”