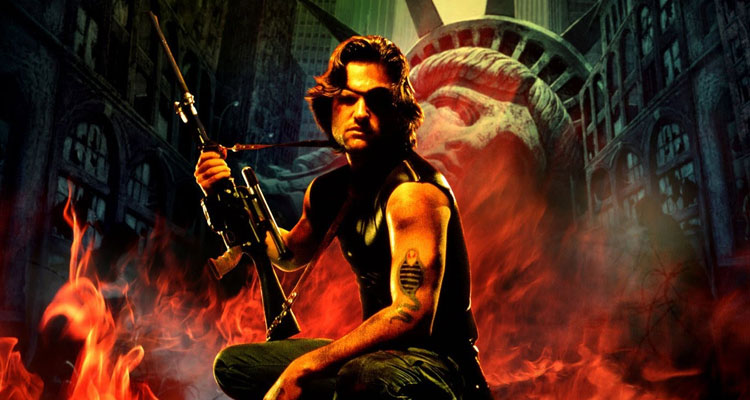 Rodriguez In Talks For ESCAPE FROM NEW YORK Remake

Robert Rodriguez (‘From Dusk Till Dawn,’ ‘Sin City’) has reportedly been tapped to direct the long in the works remake of John Carpenter’s classic ‘Escape From New York,’ with ‘Luthor’ creator Neil Cross providing the script.

The 1981 original starred Kurt Russell as the now iconic Snake Plissken, an eye patch-sporting badass who is conscripted to rescue the President of the United States (played by Donald Pleasence) after Air Force One crashes in Manhattan, which has been relegated to a maximum security prison. Plissken has 24hrs to infiltrate the city, liberate the president, and retrieve a special tape containing a speech that is the key to peace, all before a bomb goes off in his neck.

Carpenter is on board to serve as executive producer, and according to Deadline, the legendary filmmaker will have a big say in the tone of the project.

The remake is set up over at 20th Century Fox, with Andrew Rona and Alex Heineman of The Picture Company producing,