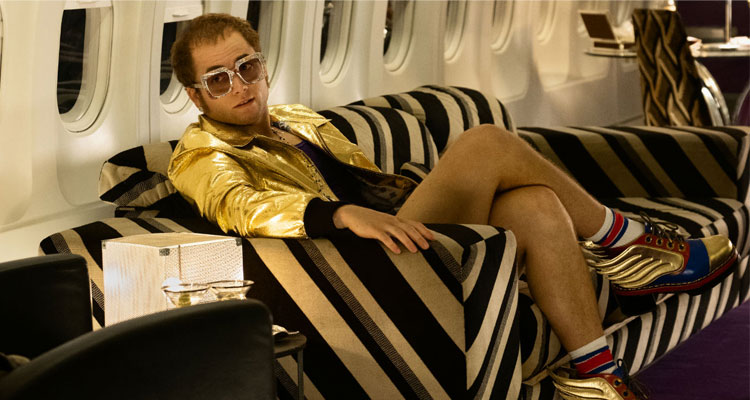 Paramount Pictures this week have revealed more footage and behind the scenes clips from ROCKETMAN, the upcoming Elton John fantasy.
The below feature shows ‘Kingsman’ actor Taron Egerton transform into the legendary Elton John. 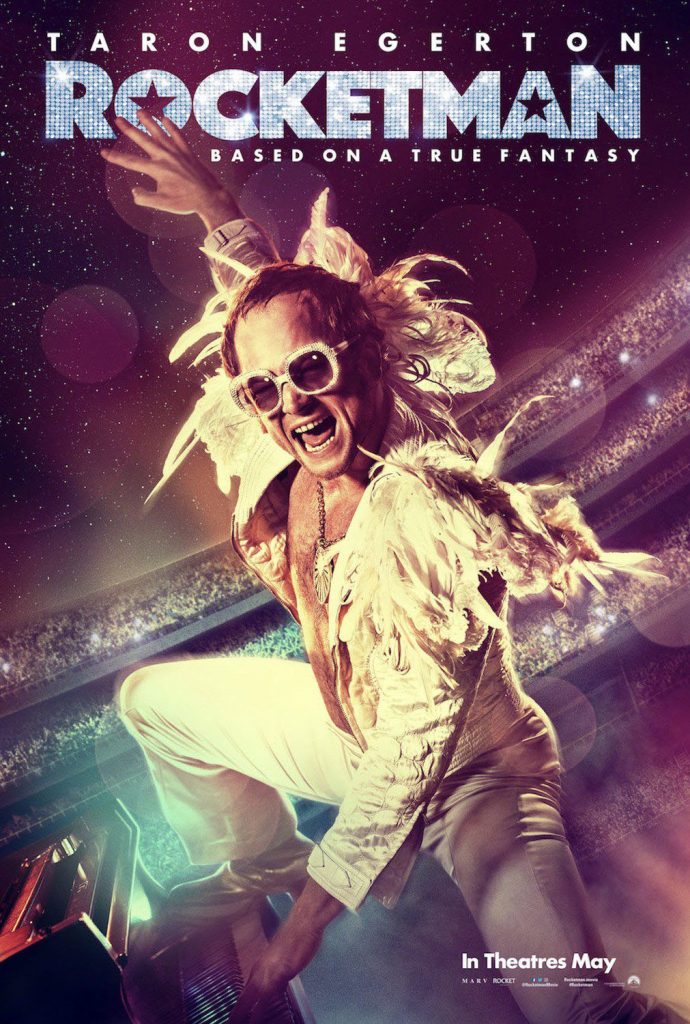 WATCH THE NEWEST TRAILER BELOW

ROCKETMAN – Irish release date is May 24.