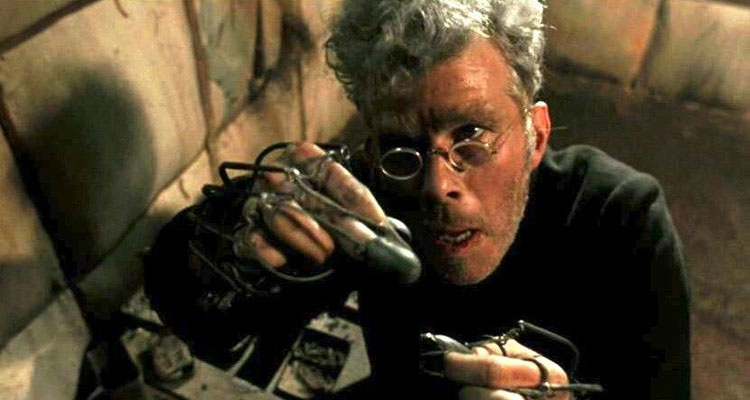 In Bram Stoker’s original 1897 novel, R.M. Renfield was an inmate at a lunatic asylum who was thought to be suffering from delusions which compelled him to eat living creatures in the hope of obtaining their life-force for himself. It is later revealed that Renfield is a servant of iconic vampire Count Dracula.

According to Variety, the project is based on an original pitch from ‘The Walking Dead’ creator Robert Kirkman, and is believed to be a contemporary take. ‘Rick and Morty’ scribe Ryan Ridley will provide the script.