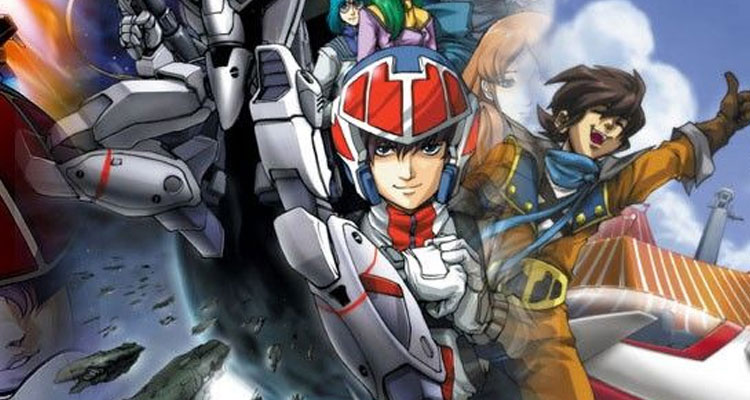 IT Director Bringing ROBOTECH To The Big Screen

Andy Muschietti, the Argentinian filmmaker behind ‘Mama’ and the upcoming adaptation of Stephen King’s ‘It,’ has signed on to direct the long developing adaptation of 1980s cartoon series ‘Robotech’ for Sony, THR has learned.

A sprawling sci-fi epic, ‘Robotech’ takes place at a time when Earth has developed giant robots from the technology on an alien spacecraft that crashed on a South Pacific isle. Mankind is forced to use the technology to fend off an alien invasion, with the fate of the human race ending up in the hands of two young pilots.

IT is released in Irish cinemas September 8, 2017.