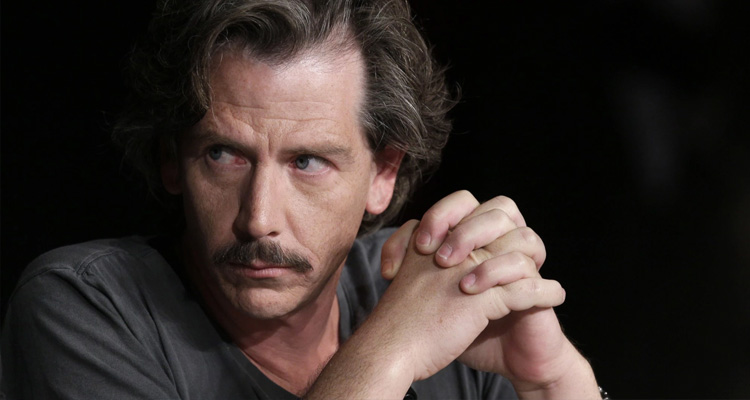 ‘Rogue One: A Star Wars Story’ baddie Ben Mendelsohn is reportedly in negotiations to join Taron Egerton in the upcoming ‘Robin Hood: Origins.’

With Otto Bathurst (‘Peaky Blinders’) behind the camera, the film sees ‘Kingsman: The Secret Service’ star Egerton taking on the role of the titular, iconic character who, in this iteration is a war-hardened crusader who joins a Moorish commander in an audacious revolt against the corrupt English monarchy.

Variety hears that Mendelsohn is in talks for the film’s big bad, the villainous Sheriff of Nottingham. The film also stars Jamie Foxx as Little John; Eve Hewson as Maid Marian. ‘Fifty Shades of Grey’ actor Jamie Dornan recently came on board to portray Will Scarlett, Robin Hood’s half-brother.

Joby Harold, the screenwriter behind Guy Ritchie’s ‘Knights Of The Roundtable: King Arthur,’ is providing the script.