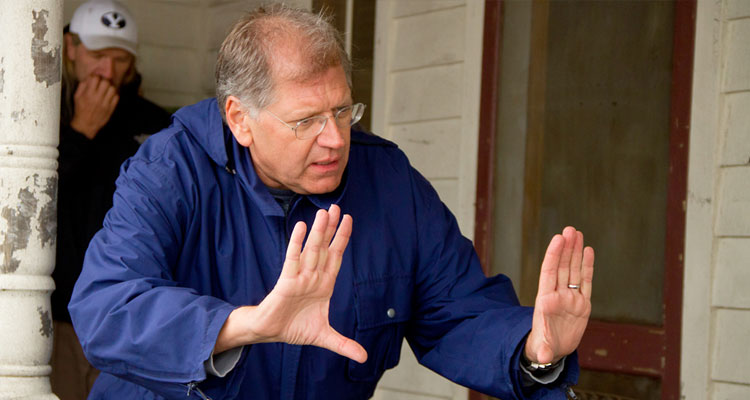 Robert Zemeckis (‘Welcome To Marwen,’ ‘Forrest Gump,’ ‘Cast Away,’ ‘Back to the Future’) is near to closing a deal to take the helm for ‘Ares,’ a sci-fi thriller with an original script by ‘Captain Marvel’ scribe Geneva Robertson-Dworet,

Described by THR as genre-bending, the film tells of “an astronaut whose space capsule crash lands in an African desert. As he rushes to reunite with his family, it is revealed that the mission was part of a larger conspiracy and that he may be carrying a secret that could forever change the world.”

Along with taking the director’s chair, Zemeckis will also serve as producer with Jack Rapke, his partner over at ImageMovers. Dan Lin and Jonathan Eirich will co-produce through their Rideback, banner, alongside Kristin Winkler and Aaron Boyd.

Zemeckis’ latest, a remake of Roald Dahl’s ‘The Witches’ arrives in cinemas later this year.