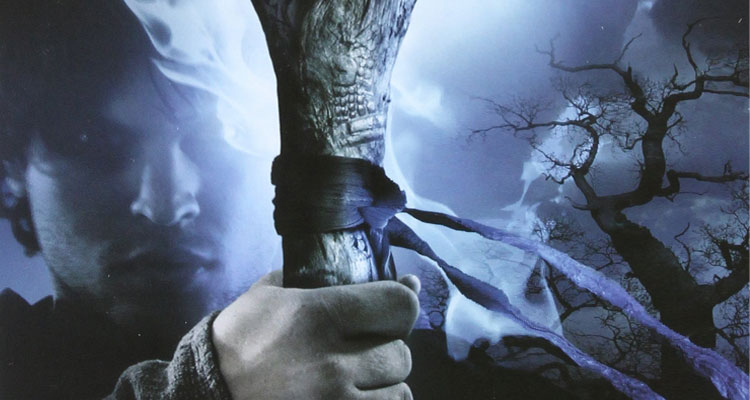 Ridley Scott in Talks For THE MERLIN SAGA Adaptation

Ridley Scott (‘Alien Covenant,’ ‘The Martian’) is looking to add another project to his future slate with word coming from Variety that the filmmaker is in talks to take the helm of ‘The Merlin Saga’ for Walt Disney Pictures.

With Philippa Boyens (‘The Lovely Bones.’ ‘The Hobbit,’ ‘The Lord of the Rings’) attached to pen the screenplay, the film is an adaptation of the bestselling books by T.A Barron following the transformation of a small boy into the greatest wizard of all time–known to all as Merlin.

While a deal has yet to be reached, the trade’s insiders expect this to be Scott’s next movie.

Scott’s latest, the John Paul Getty III kidnap drama ‘All the Money in the World,’ is in cinemas across the country now.