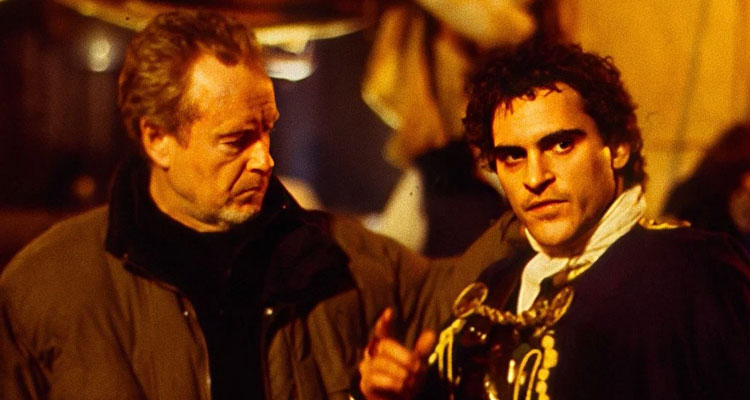 Ridley Scott, who wrapped production on ‘The Last Duel’ in Ireland this week, is set to take the helm for ‘Kitbag,’ a historical drama that will focus on Napoleon Bonaparte.

News on the project comes via Deadline, which hears that Scott’s ‘Gladiator’ star Joaquin Phoenix is on board to play the French statesman and military leader who became notorious as an artillery commander during the French Revolution.

Deadline’s Mike Fleming describes the film as “an original and personal look at Napoleon’s origins and his swift, ruthless climb to emperor, viewed through the prism of his addictive and often volatile relationship with his wife and one true love, Josephine.”

David Scarpa, who was behind the script for Scott’s 2017 thriller ‘All the Money in the World,’ is shaping the script for ‘Kitbag.’ The project apparently takes its title from the saying “There is a general’s staff hidden in every soldier’s kitbag.”

In addition to directing, Scott will take a producers credit alongside Kevin Walsh and his Scott Free banner.