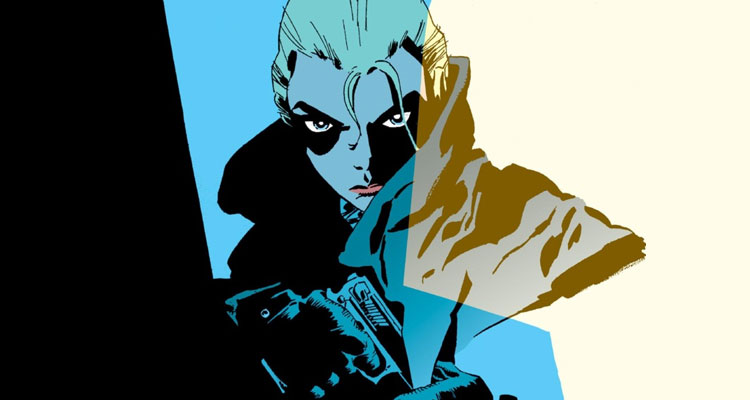 Ridley Scott (‘Alien Covenant,’ ‘All The Money In The World.’ ‘The Martian’) is reportedly eyeing the director’s chair for the comic book adaptation ‘Queen & Country.’

Adapted from the Oni Press comic series by acclaimed novelist and comic book author Greg Rucka, the spy thriller series centres on Tara Chace, an operative of the Special Operations Section of Britain’s SIS, who is used as bait to draw out an international terrorist after an attack in London.

Should Scott commit to the project, he will also take a producing credit alongside Peter Chernin and his Chernin Entertainment banner.

‘Queen & Country’ was at one point set to star Ellen Page (‘The Cured.’ ‘Juno’) under the direction of Craig Viveiros (‘Silent Witness,’ ‘The Liability’).