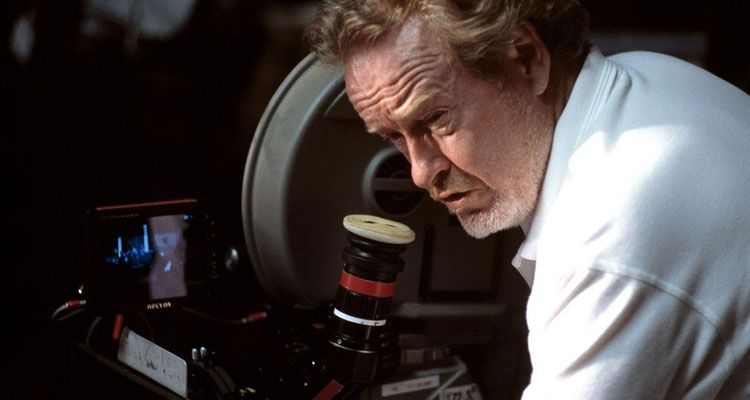 Ridley Scott Eyes ALL THE MONEY IN THE WORLD

The folks over at Deadline bring word that Ridley Scott is eyeing the director’s chair for the David Scarpa-scripted thriller ‘All The Money In The World,’ with Oscar-nominated ‘Jackie’ star Natalie Portman eyeing the female lead.

Per Deadline, Scarpa’s Italian-set drama is about the kidnapping of John Paul Getty III, the heir to the Getty oil fortune, and the desperate attempt by his mother to get the boy’s grandfather to pay the ransom. While Getty Sr was reputed to be the richest man in the world, he initially refused to pay.

Should Portman board the project, sher would take on the role of Gettys mother, Gail Harris.

Production is planned for May in Italy, pushing back Scott’s Leonardo DiCaprio-led adaptation of Don Winslow bestseller ‘The Cartel.’