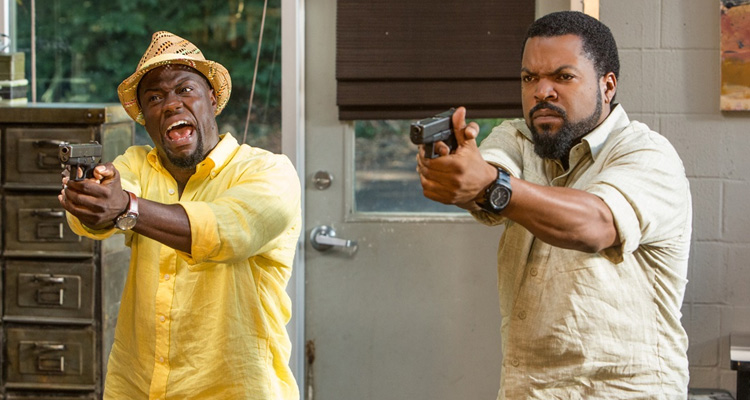 Kevin Hart and Ice Cube lead the returning lineup of RIDE ALONG 2, the sequel to the blockbuster action-comedy that gave us the year’s most popular comedy duo.

As his wedding day approaches, Ben (Hart) heads to Miami with his soon-to-be brother-in-law James (Cube) to bring down a drug dealer who’s supplying the dealers of Atlanta with product.