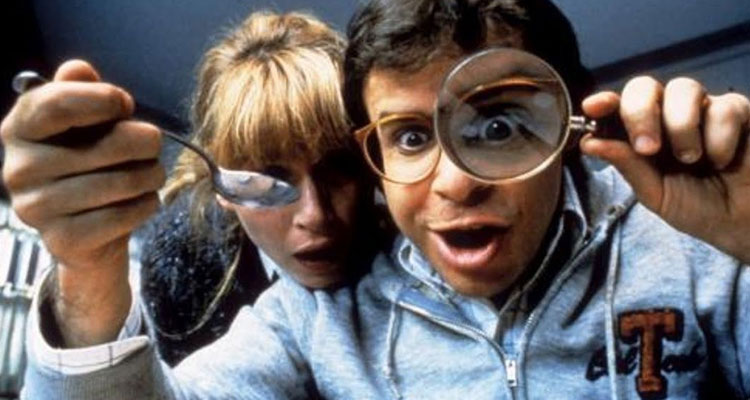 Rick Moranis Back for HONEY, I SHRUNK THE KIDS Reboot

The 1989 original starred Moranis as Wayne Szalinski, a scientist father who accidentally shrinks his teenage son and daughter, along with his next door neighbour’s children to a quarter of an inch with his electromagnetic shrinking machine. After they are thrown out with the trash, the kids must venture into their backyard to return home while fending off insects and negotiating hazards.

‘Shrunk’ will see ‘Frozen’ star Gad playing the grown-up version of Wayne’s son, Adam Szalinski, who follows in his father’s footstep and accidentally shrinks his own children.

Joe Johnston, who was behind the camera for the original film, is also back and according to Deadline, it will now be made for a theatrical release instead of heading straight to Disney+.