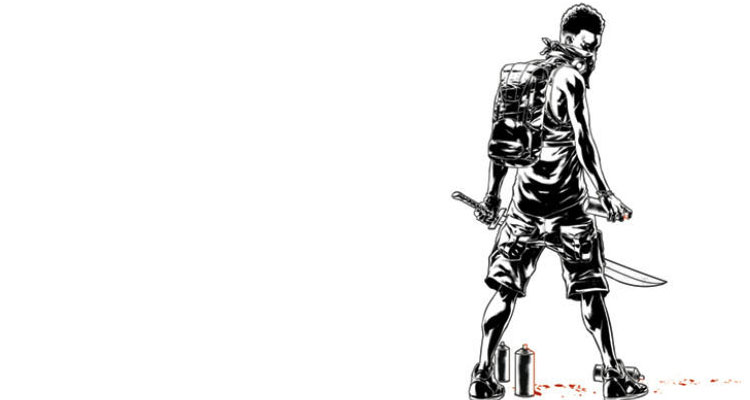 ‘Dope’ director Rick Famuyiwa has entered into talks to take the director’s chair for ‘Son of Shaolin,’ an adaptation of the upcoming Image Comics graphic novel by Jay Longino and illustrated by Caanan White, THR has learned.

A modern day martial arts epic influenced by classic Hong Kong cinema, the graphic novel is set in the back alleys and subway tunnels of Harlem, New York, and focuses on Kyrie, an aspiring street artist struggling to make ends meet, who learns that he is the last living descendant of a secret sect of ancient Shaolin elders.

Confused and unsure of where to turn, he finds a father figure in the mysterious Master Fong. Fong trains Kyrie in martial arts in anticipation of an attack from Red Fist, a relentless killer who has already murdered the rest of Kyrie’s bloodline.

Dwayne Johnson is on board to produce with Dany Garcia and Hiram Garcia through their Seven Bucks Productions banner. Longino is providing the script, and will also serve as an executive producer.