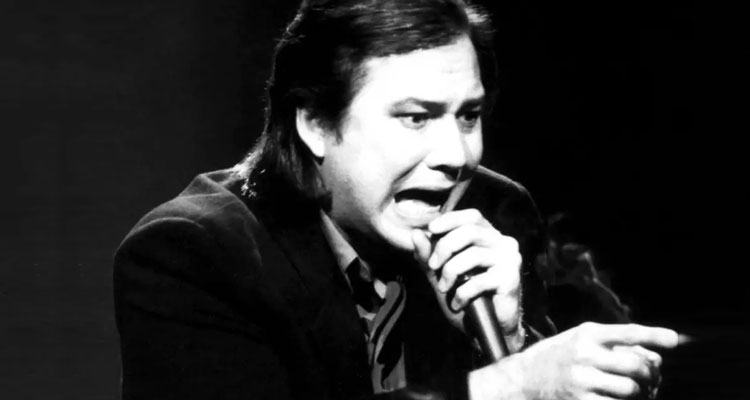 Legendary stand-up comic Bill Hicks is set to receive the biopic treatment, with news coming in that Richard Linklater (‘Dazed and Confused,’ ‘Boyhood,’ ‘Before Sunrise’) will write and direct an untitled film based on the life of the seminal comic.

Raised a Southern Baptist, Hicks was known worldwide for his razor-sharp mind and caustic wit. His timeless comedy tackled the contradictions of America and modern life head on. Hicks died in 1994 of pancreatic cancer at the age of 32, just as he was rising to prominence.

Hicks was the subject the 2009 must see documentary, ‘American: The Bill Hicks Story,’ uniquely narrated by the 10 people who knew Bill best.