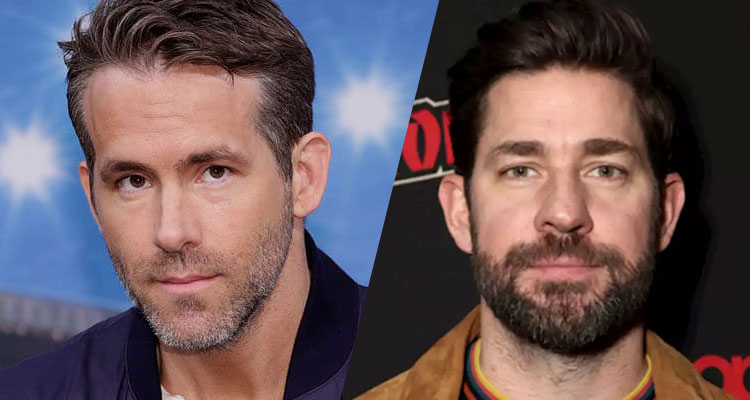 Ryan Reynolds (‘Deadpool’) and John Krasinski (‘A Quiet Place’) are teaming up for ‘Imaginary Friends,’ a fantasy comedy that Krasinski will also write, direct, THR has confirmed.

Per the report, the film is the Dr. Dolittle-like tale of a man who can see and talk to people’s imaginary friends, befriending those that have been forgotten or discarded. However, some imaginary friends, lacking love and friendship, turn to the dark side, and it’s up to Reynolds’ character to save the world from those that become evil.

Krasinski’s latest directorial effort, a sequel to his hit horror ‘A Quiet Place,’ is pencilled in for a May 2020 release, while Reynolds’ actioner ‘6 Underground,’ directed by Michael Bay, drops on Netflix on December 13.