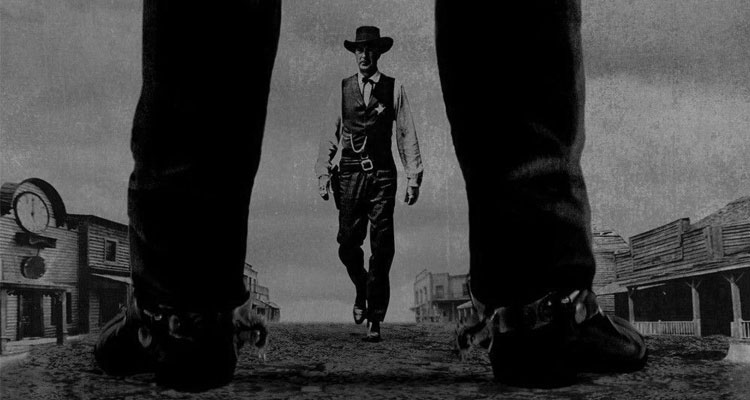 Remake of Classic Western HIGH NOON In The Works

Filmmaker David L. Hunt (‘Greater,’ ‘Living Dark: The Story of Ted the Caver’) and producer Thomas Olaimey have closed a deal with Karen S. Kramer, wife of the late producer-director, Stanley Kramer, for a remake of his classic film, ‘High Noon.’

Directed by Fred Zinnemann and starring Gary Cooper, the 1952 original centred on Marshal Will Kane who, despite the disagreements of his newlywed bride (played by Grace Kelly) and the townspeople around him, must face a gang of deadly killers alone at high noon when the gang leader, an outlaw he sent up years ago, arrives on the noon train.

“High Noon is legendary – the small, thoughtful Western with big ideas that went on to become one of the most iconic motion pictures of all time,” said Hunt, who will write and direct the new film. “It is an honour to be given the opportunity to bring the depth and power of the original to our own cultural moment.”

The classic western received a TV Movie sequel in 1980 with Lee Majors stepping in for Gary Cooper, and was also remade for television in 2000 with Tom Skerritt in the lead role. The film’s story was also reworked for the 1981 Sean Connery sci-fi film ‘Outland.’