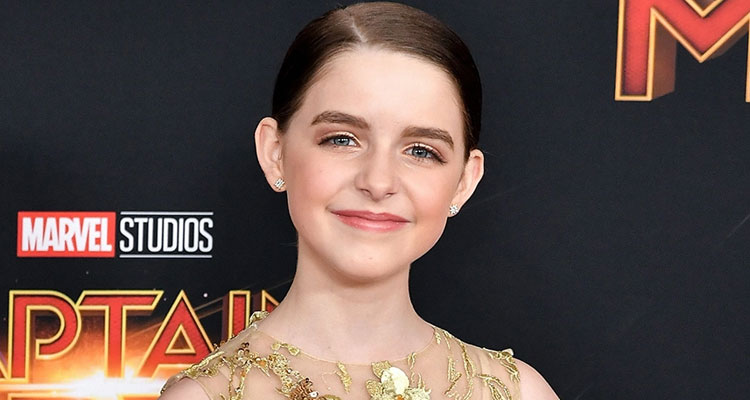 Mckenna Grace, the young actress best known for her roles in ‘Captain Marvel,’ The Haunting of Hill House’ and ‘Gifted,’ has scored a leading role in Jason Reitman’s ‘Ghostbusters 3,’ according to THR.

Plot details for the film are under lock and key, but the film is believed to serve as a sequel to the 1980s movies by Ivan Reitman and will centre on four teens, one set older, one set younger, with a focus on one family in particular.

Finn Wolfhard (‘Stranger Things,’ ‘IT’) is on board to play Grace’s older brother, and Carrie Coon (‘Avengers: Endgame,’ ‘The Leftovers’) has been cast as their single mother.

The film, which is going by the working title ‘Rust City,’ is pencilled in for a summer 2020 release.