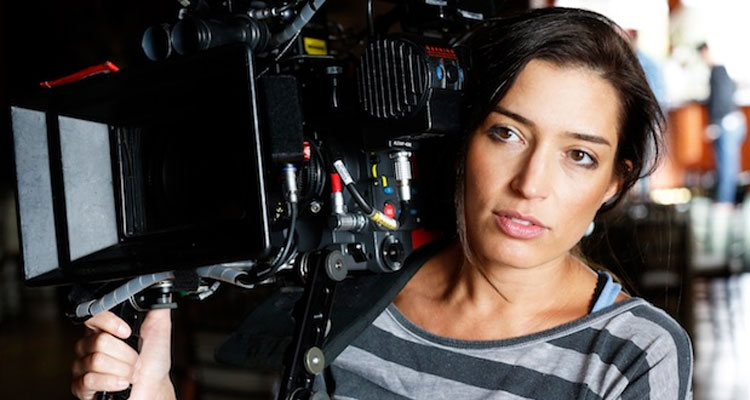 ‘The Handmaid’s Tale’ director Reed Morano, who was recently in the country shooting the Blake Lively-led spy thriller ‘The Rhythm Section,’ is reportedly in talks to take the helm for ‘Keeper Of The Diary.’

Based on a script by Evan Kilgore and Samuel Franco, the drama takes place right after WWII and tells the story of Otto Frank, who struggled to publish the diary of his daughter Anne Frank before she perished during the Holocaust.

Only one woman was willing to help him – Barbara Zimmerman, an ambitious young junior editor at Doubleday Press. Together, they fought for publication of one of the most enduring documents of the twentieth century.

‘Keeper of the Diary’ is set up over at Fox Searchlight with Matti Leshem and Lynn Harris of Weimaraner Republic Pictures producing.