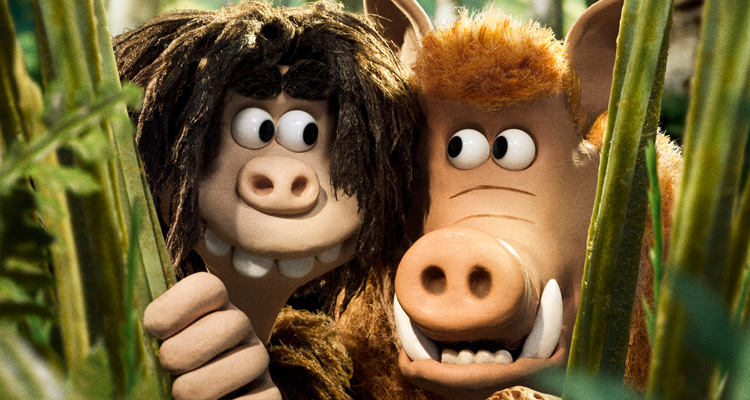 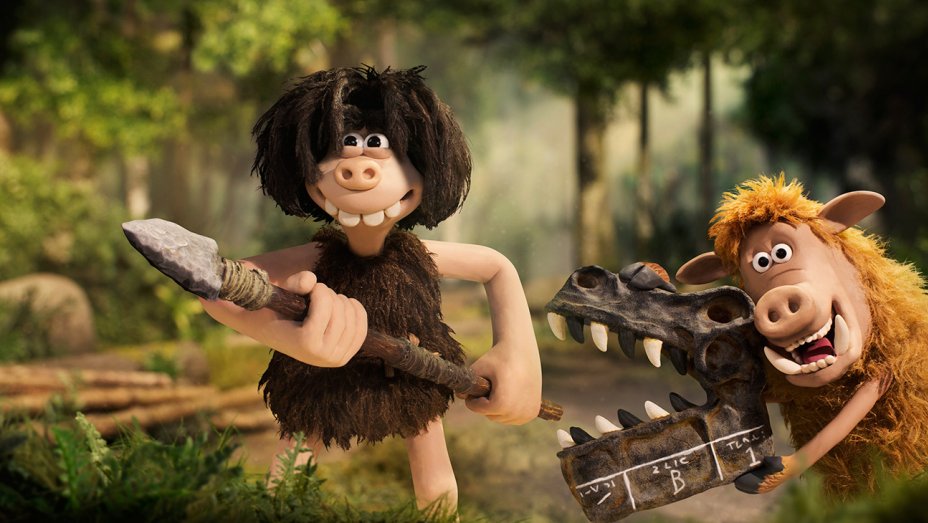 Set at the dawn of time, when prehistoric creatures and woolly mammoths roamed the earth, ‘Early Man’ tells the story of how plucky caveman Dug (voiced by Redmayne), along with sidekick Hognob unites his tribe against the mighty Bronze Age in a battle to beat them at their own game.

‘Thor: Ragnarok’ and ‘The Night Manager’ star Hiddleston will play the villainous role of Lord Nooth, described as a “ridiculously pompous… money-loving tyrant.”

Filming is underway in Bristol with Nick Park directing, the filmmaker’s first feature film since 2005’s ‘Wallace and Gromit: The Curse of the Were-Rabbit.’