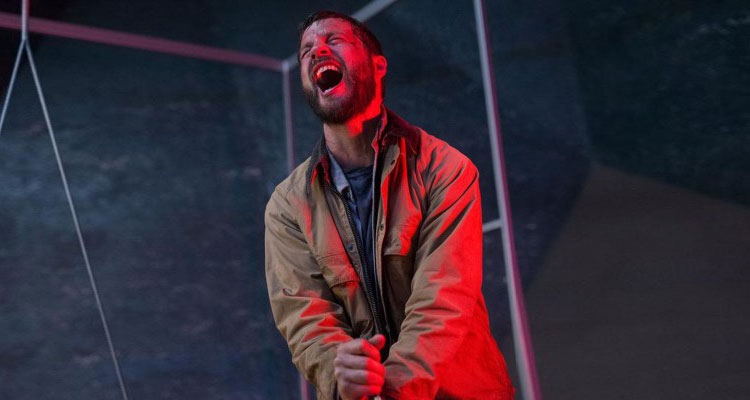 A thrilling and hyper violent vision of the future from the creator of SAW and INSIDIOUS, the film centres on Grey Trace (Logan Marshall Green), a technophobe in a utopian near-future when computers control nearly everything – from cars to crime-surveillance – who is paralyzed in a freak mugging. But when a billionaire technologist offers him an experimental paralysis cure – an implanted computer chip called STEM – Grey finds that the chip has a voice and a mind of its own.”