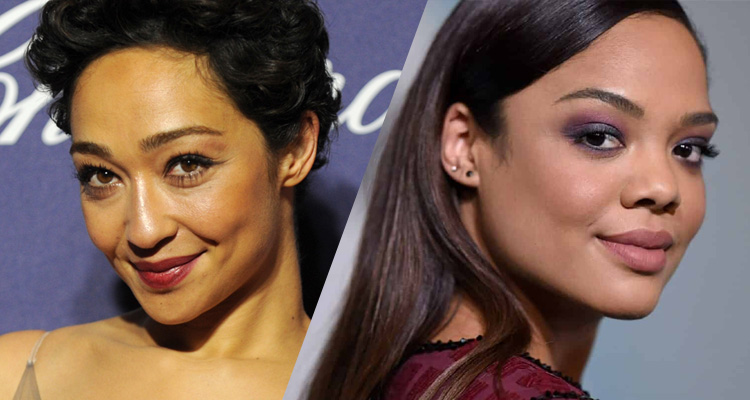 “Nella Larsen’s Passing is an astonishing book about two women struggling not just with what it meant to be black in America in 1929, but with gender conventions, the performance of femininity, the institution of marriage, the responsibilities of motherhood, and the ways in which all of those forces intersect,” said Hall in a statement. “I came across the novel at a time when I was trying to reckon creatively with some of my personal family history, and the mystery surrounding my bi-racial grandfather on my American mother’s side. In part, making this film is an exploration of that history, to which I’ve never really had access.”

Margot Hand of Picture Films and Oren Moverman of Sight Unseen are on board to produce, with Angela Robinson serving as executive producer.