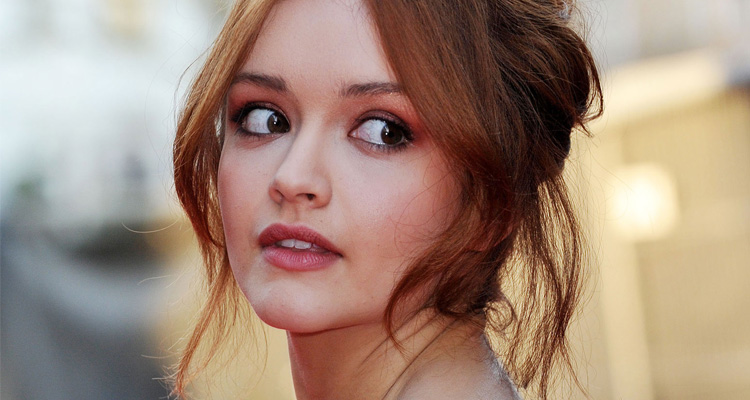 Olivia Cooke, one of the breakout stars of Sundance hit ‘Me And Earl And The Dying Girl,’ has landed a lead roles in the Steven Spielberg-directed adaptation of ‘Ready Player One,’ according to THR.

Based on the cult favourite book by Ernest Cline, the story is set in a virtual reality universe called OASIS, in which a teenager by the name of Wade Watts finds himself competing in a treasure hunt against ruthless foes after the game’s founder dies and offers his fortune as the grand prize.

Cooke will take on the role of  Wade’s love interest and competitor, a Canadian blogger named Samantha Evelyn Cook, whose name in the virtual world is Art3mis.

Cooke’s previous credits include ‘Ouija,’ ‘Bates Motel,’ ‘The Quiet Ones,’ and the underrated sci-fi ‘The Signal.’

ME AND EARL AND THE DYING GIRL is in cinemas now.