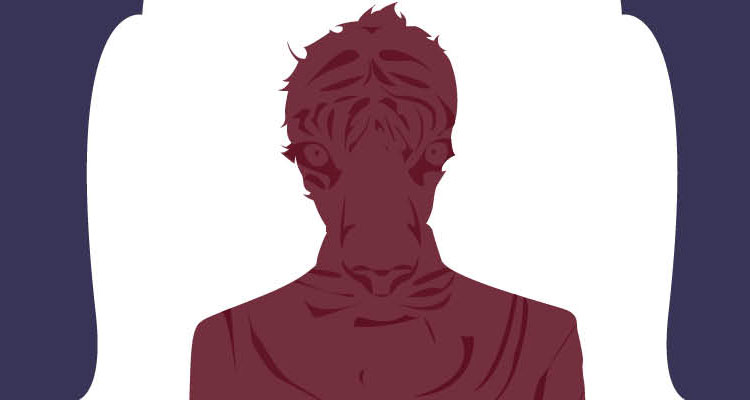 ‘Fahrenheit 451’ and ‘99 Homes’ director Ramin Bahrani has set an adaptation of Aravind Adiga’s debut novel ‘The White Tiger’ as his next directorial effort, Deadline has learned.

The Man Booker Prize-winning novel, published in 2008, focuses on the murderous rise of Balram Halwai, a Bangalore driver who climbs from the bottom of India’s caste society to become a chauffeur and successful businessman.

“The author has been a close friend since college, and he wrote parts of the book in my apartment,” said Bahrani, who attended Columbia University with Adiga. “One man’s personal story encompasses the entire scope of the country, and it is done with biting humor. I’m not giving anything away because it is revealed early, but the chauffeur kills his master and steals all his money. But he is charming in the way that Alex was in A Clockwork Orange. Or in Goodfellas, where you knew that Joe Pesci’s character was a sociopath, but you could relate to Ray Liotta’s character, a seemingly nice person who goes down the wrong path.

Bahrani is aiming to have the cameras rolling later this year in India. Producers on the project include Mukul Deora, Prem Akkaraju and Ken Kamins.