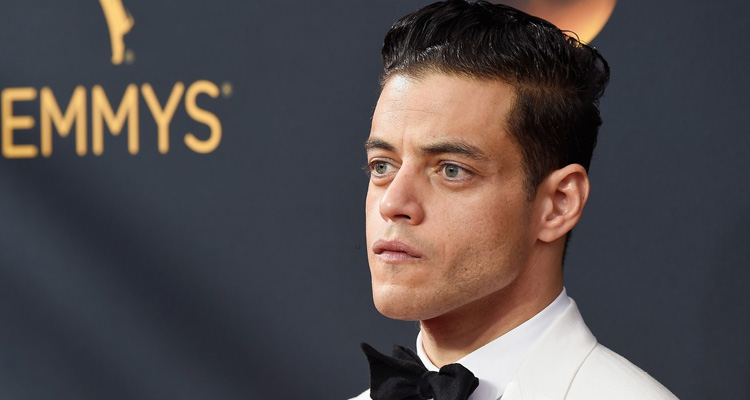 The story follows a burned-out Kern County deputy sheriff named Deke (Washington), who teams with, Baxter, a crack detective from the Los Angeles County Sheriff’s Department, to reel in a wily serial killer.

Deke’s nose for the “little things” proves eerily accurate, but his willingness to circumvent the rules embroils Baxter in a soul-shattering dilemma. Meanwhile, Deke must wrestle with a dark secret from his past.

Writer-director John Lee Hancock (‘The Highwaymen,’ ‘The Founder,’ ‘The Blindside’) is at the helm, with Mark Johnson producing. Filming is scheduled to kick off early September.