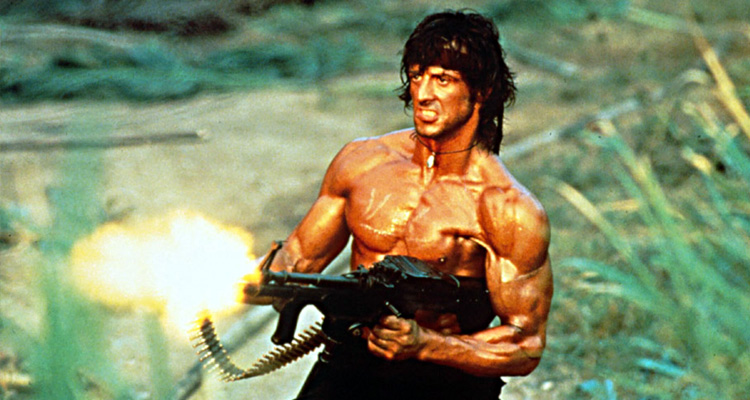 The new film, to be titled ‘Rambo: New Blood,’ will be penned by Brooks McLaren with THR hearing that a younger actor will take on the role of one-man army John Rambo. No plot details were given as the project is still in early development.

Based on the David Morell novel ‘First Blood,’ the Ted Kotcheff-directed original starred Stallone as a troubled Vietnam War veteran and former Green Beret who is skilled in many aspects of survival, weaponry, hand to hand combat and guerrilla warfare. Stallone returned as the titular character for ‘Rambo: First Blood Part II,’ ‘Rambo III’ and ‘Rambo.’

Rumours of ‘Rambo’ reboot have been swirling for a number of years now, and the last we heard, a TV series was in development with Sylvester Stallone executive producing. Featuring a script by Jeb Stuart (‘Die Hard,’ ‘The Fugitive’), the series would have explored the complex relationship between Rambo and his son, J.R., an ex-Navy SEAL (a character not been featured in the movies).