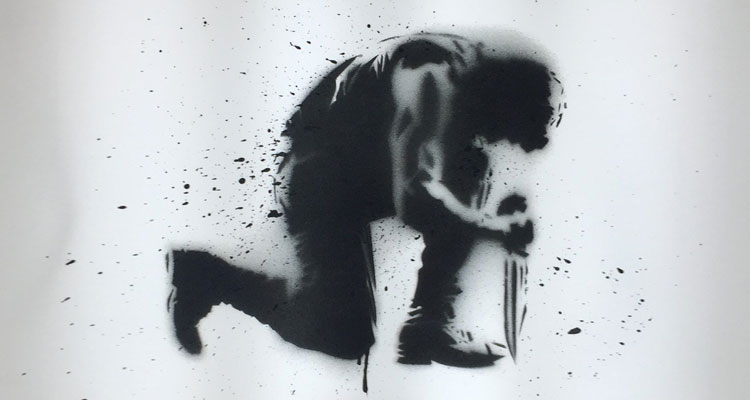 RAMBO 5 Will See The Lone Wolf Take On Mexican Cartels

Back in 2016, Sylvester Stallone hinted that he was done with the character of John Rambo, telling Variety “The heart’s willing, but the body says, ‘Stay home!’ It’s like fighters that go back for one last round and get clobbered. Leave it to someone else.”

Well it appears the 71-year-old actor not ready to let go of the iconic role, as Screen Daily is hearing word that Stallone is slated to star in and possibly direct a fifth outing of the hit franchise.

In the film, Rambo is living a peaceful life on his ranch. However, when the daughter of one of his friends is kidnapped, Rambo crosses the U.S.-Mexican border and quickly finds himself up against the full might of one of Mexico’s most violent cartels.

Avi Lerner, who worked with Stallone on the ‘Expendables’ franchise, will produce Principal photography scheduled to kick off in September.