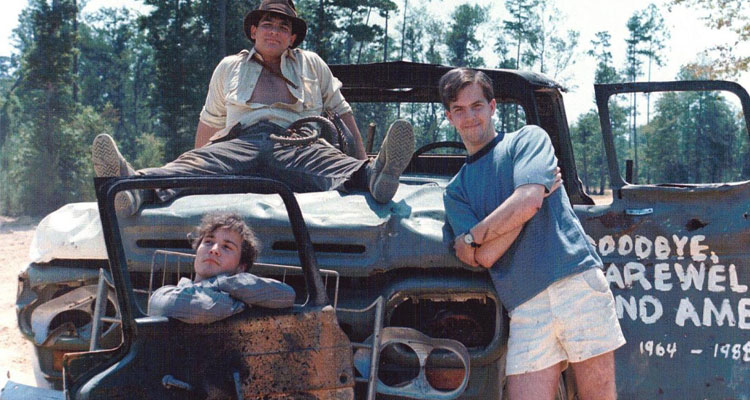 RAIDERS! THE STORY OF THE GREATEST FAN FILM EVER MADE Trailer

In 1982, three 11-year-olds in Mississippi decided to remake Raiders of the Lost Ark. It took them seven turbulent years that tested their resolve, strained their friendships, and nearly burned down their parents house. They completed every scene except one… the airplane scene. 33 years later, the friends reunite to finally finish the childhood dream. But is it easier to film a whole movie as kids… or one scene as adults?