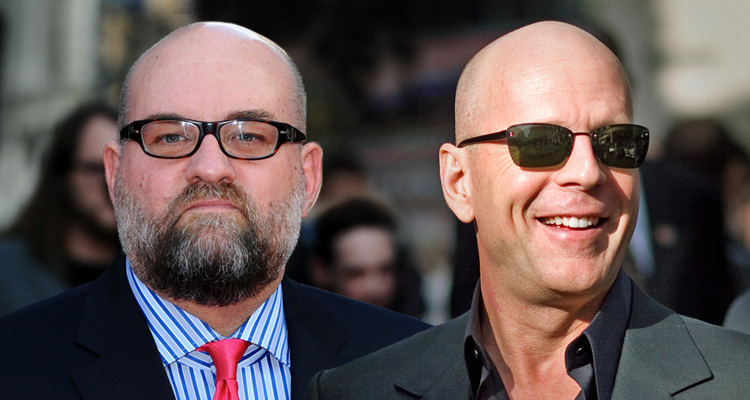 Willis to play a sociopath in action thriller…

Bruce Willis (‘Die Hard,’ ‘Rock the Kasbah’) has signed on to take the lead in the action thriller ‘Wake,’ with production scheduled to kick off next month.

Written by Christopher Borrelli (‘The Marine 2’) and directed by John Pogue (‘The Quiet Ones’), the film sees Willis playing Red Forrester, “a sociopath exile with no fear who returns to his childhood home on a remote island for his brother’s wake.” All Red plans to do is get in, pay his respects, and get out, but he soon find himself fighting to save the very family that banished him when the island comes under siege.

“With a history of writing suspenseful and tension driven films, John Pogue is an imposing director to watch and we are really excited to be working on WAKE with him and Bruce – who, himself, is a force to be reckoned with,” said Benaroya.

Gallegos added, “‘Wake’ is the perfect project for Bruce Willis to lead as the action star we know and love. His character will excite worldwide audiences and give us another taste of the big screen legend who remains amongst the top box office performers of all time.”