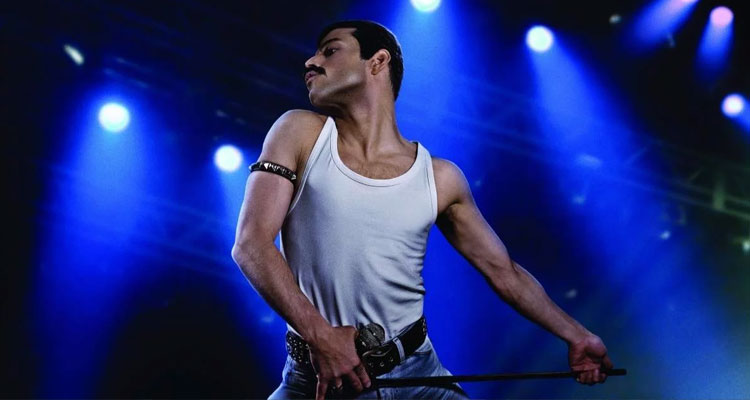 Actor turned filmmaker Dexter Fletcher (‘Eddie The Eagle,’ ‘Sunshine on Leith,’ ’Wild Bill,’ ‘Lock, Stock and Two Smoking Barrels’) has been brought in to replace Bryan Singer in the director’s chair for the Queen biopic ‘Bohemian Rhapsody,’ Deadline has learned.

Rumblings of trouble on the set emerged last week with talk of Singer failing to show up on the set after the Thanksgiving break, forcing 20th Century Fox to temporarily halt production and terminate the director’s contract.

The film will resume production next week in London under the direction of Fletcher, with two weeks left to go in the shooting schedule.

Fletcher had originally been hired to direct the film, back in 2013 with Ben Whishaw playing legendary rocker Freddie Mercury. That iteration of the project fell apart when Fletcher dropped out over “creative differences” with producer Graham King. King is still producing ‘Bohemian Rhapsody.’