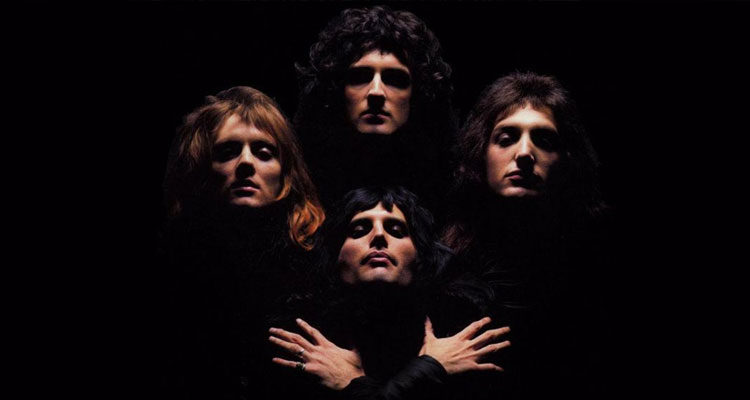 With Rami Malek (‘Mr. Robot’) attached to play legendary front man, film the focuses on the seminal rock band’s formative years; leading up to their heralded appearance at Live Aid in 1985.

According to THR, Hardy, Hardy will take on the role of drummer Roger Taylor, with Lee portraying lead guitarist Brian May. Mazzello will tackle the role of bassist John Deacon.

Cameras get rolling later this years, with Singer directing from a script by Justin Haythe. Producers include May, Taylor, Robert De Niro and Graham King.