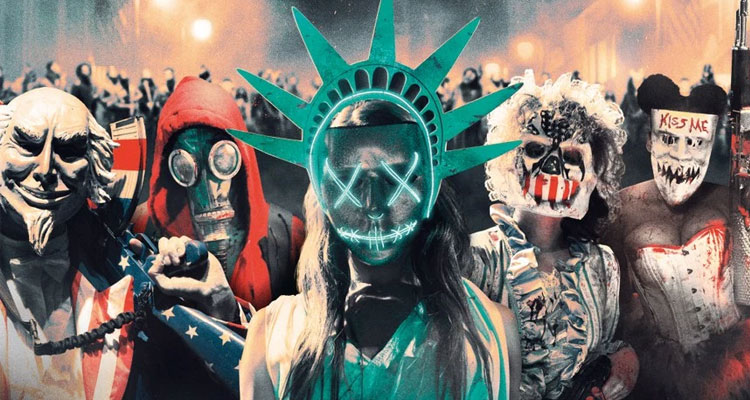 “What’s you doing outside on Purge night, Senator?” Expanding upon the explosive universe introduced in the sleeper hits that have earned $200 million at the worldwide box office, Universal Pictures’ The Purge: Election Year reveals the next terrifying chapter of 12 hours of anarchy that is sanctioned annually by the New Founders of America.