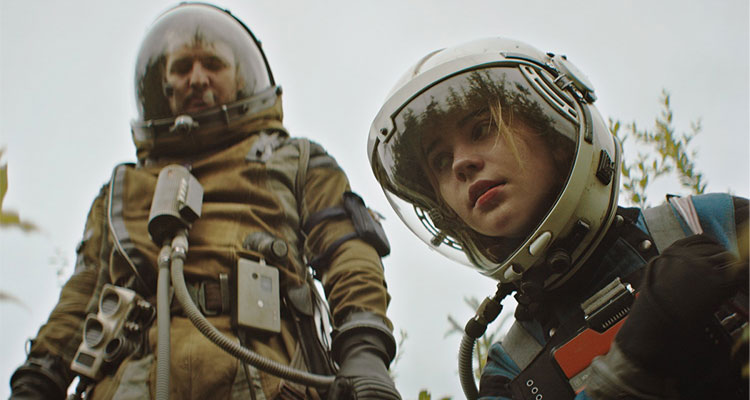 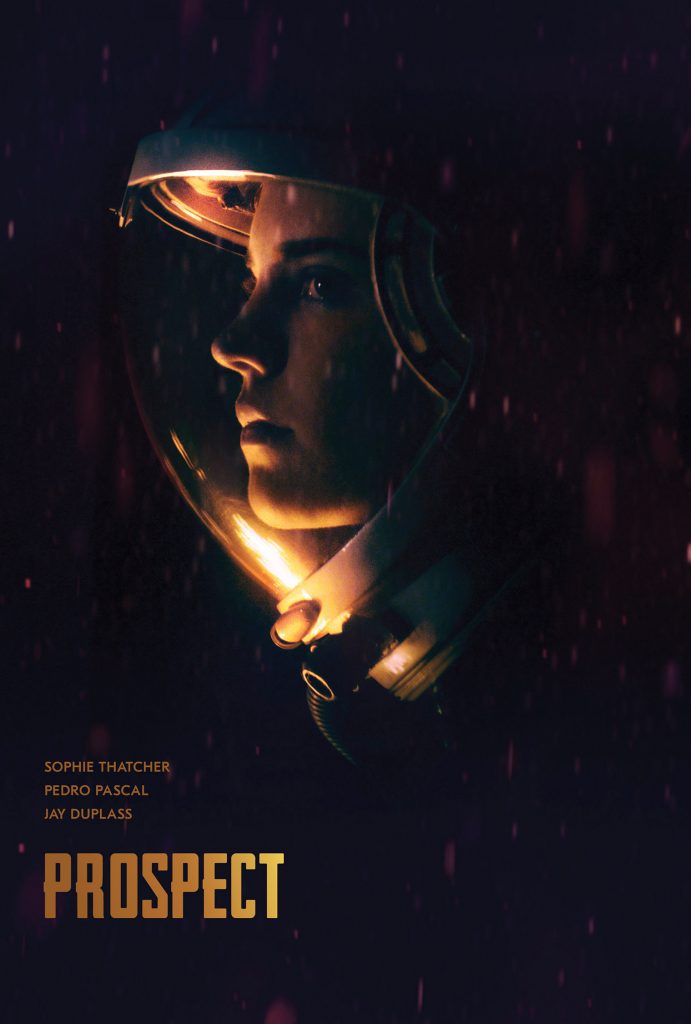 A teenage girl and her father travel to a remote alien moon, aiming to strike it rich. They’ve secured a contract to harvest a large deposit of the elusive gems hidden in the depths of the moon’s toxic forest. But there are others roving the wilderness and the job quickly devolves into a fight to survive. Forced to contend not only with the forest’s other ruthless inhabitants, but with her own father’s greed-addled judgment, the girl finds she must carve her own path to escape.

Written and directed by Zeek Earl and Chris Caldwell, PROSPECT is based on their sci-fi western short of the same name which premiered at SXSW in 2014. You can check out the full short below.