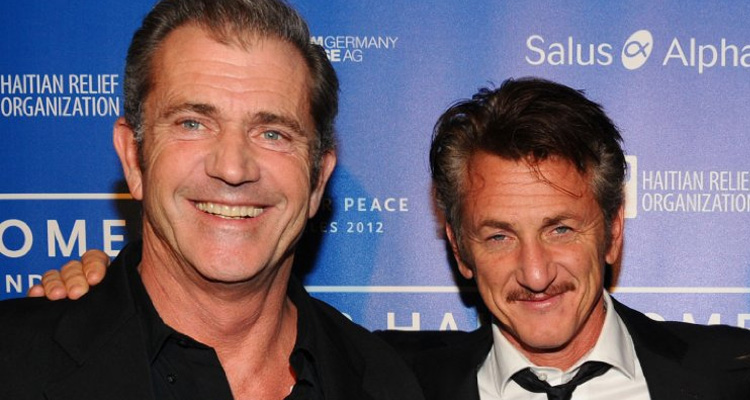 PROFESSOR AND THE MADMAN To Star Mel Gibson and Sean Penn

Hollywood heavyweights Mel Gibson (‘Hacksaw Ridge,’ ‘Mad Max,’ ‘Braveheart’) and Sean Penn (‘Into The Wild,’ ‘The Last Face,’ ‘The Gunman’) are teaming up for a film adaptation of Simon Winchester’s best-seller ‘The Professor and the Madman.’

The book tells the true story of the creation of the Oxford English Dictionary — a tale that delves into madness, genius and two obsessive men who changed the course of literary history.

Gibon acquired the rights to Winchester’s book back in 1998 with plans to direct, but according to THR, he has handed directing duties over to his ‘Apocalypto’ writer Farhad Safinia.

The film will see Gibson portraying Professor James Murray, who in 1857 set about compiling the Oxford English Dictionary, while Penn will take on the role of Dr. W. C. Minor, who submitted more than 10,000 entries but also happened to be an inmate at an asylum for the criminally insane.

Plan is to start shooting in October in Europe.