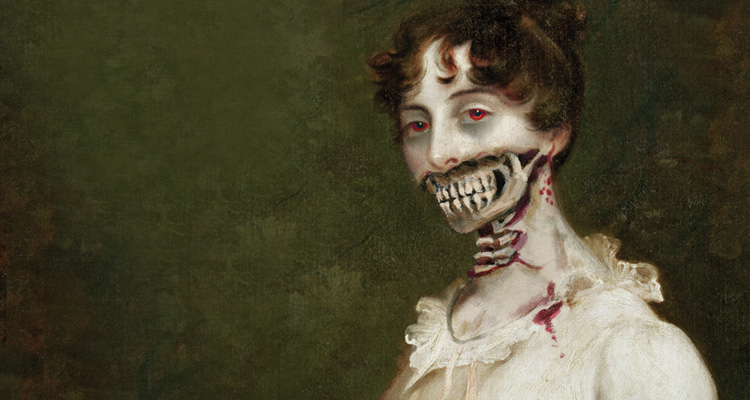 Film adaptation rises from the dead…

Hollywood is not ready to give up on its big screen adaptation of Seth Grahame Smith’s mash-up ‘Pride and Prejudice and Zombies,’ as Variety is hearing that ‘Charlie St. Cloud’ and ’17 Again’ helmer Burr Steers is attached to direct with Lily Collins (‘The Mortal Instruments: City of Bones,’ ‘Mirror Mirror’) in negotiations to star in the revived project.

Published in 2009, Smith’s book takes Jane Austen’s classic 1813 novel and turns it on its head, with Elizabeth Bennet and Mr. Darcy fighting off an army of bloodthirsty zombies.