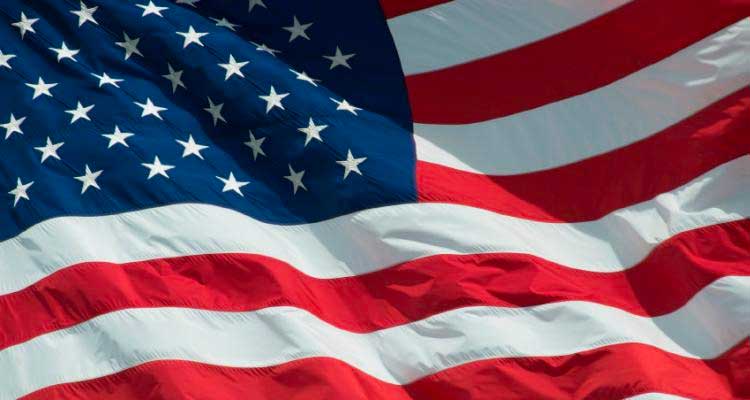 With Donald Trump being inaugurated this week, we look at some of the best presidents that were represented on the big screen…

Brolin hits a career high and leaps into the Oscar race with his portrayal of George W. Bush in this weekend’s big release “W.”. The “No Country for Old Men’ star is close enough physically, although more movie star in looks, but he neatly captures the bravado and masked insecurities at the heart of the 43rd President, particularly when dealing with his father, brilliantly played by Cromwell.

Oliver Stone’s other great presidential pic with Anthony Hopkins bringing the dark psyche of Richard Milhouse to the bigscreen. From his Quaker childhood to his rise to power and disgrace following Watergate, America’s 37th president is portrayed as solitary, pained, paranoid and an alcoholic.

Henry Fonda embarked on their legendary partnership with this 1939 film charting the early life of all Amerian hero, Abe Lincoln. In a classic performance, Fonda plays Lincoln as a young idealistic lawyer before he found political fame.

When his private plane Air Force One is hijacked by terrorists, Harrison Ford’s fictional president steps up to the challenge. A decorated former Ford’s James Marshall squares up to terrorist Gary Oldman in this action-packed thriller.

Is sexual indiscretion a disqualifier for high political office? Two years after the Monica Lewinsky scandal broke, The Contender asked the question with a twist on sexual politics. The Dude – aka Jeff Bridges stars in one of his finest, albeit often overlooked, roles as Democratic President Jackson Evans; we has our vote!

Peter Sellers plays three characters in Kubrick’s cold war satire including the inept president, Merton Muffley who cowtows to his lunatic general, intent on a nuclear strike against the Russians. Both chilling and hysterical, the film is a timeless classic

A widower, a good dad, a great dancer, and a guy willing to go door-to-door to campaign against guns! What more could you want? Well, he didn’t keep his personal life personal, which has been a challenge for presidents before!

Who would you put forward as your candidate for best on screen president?