Latest stills from Shane Black’s hotly anticipated sequel give us a better look at the trophy-hunting alien’s new armour and the human cast. 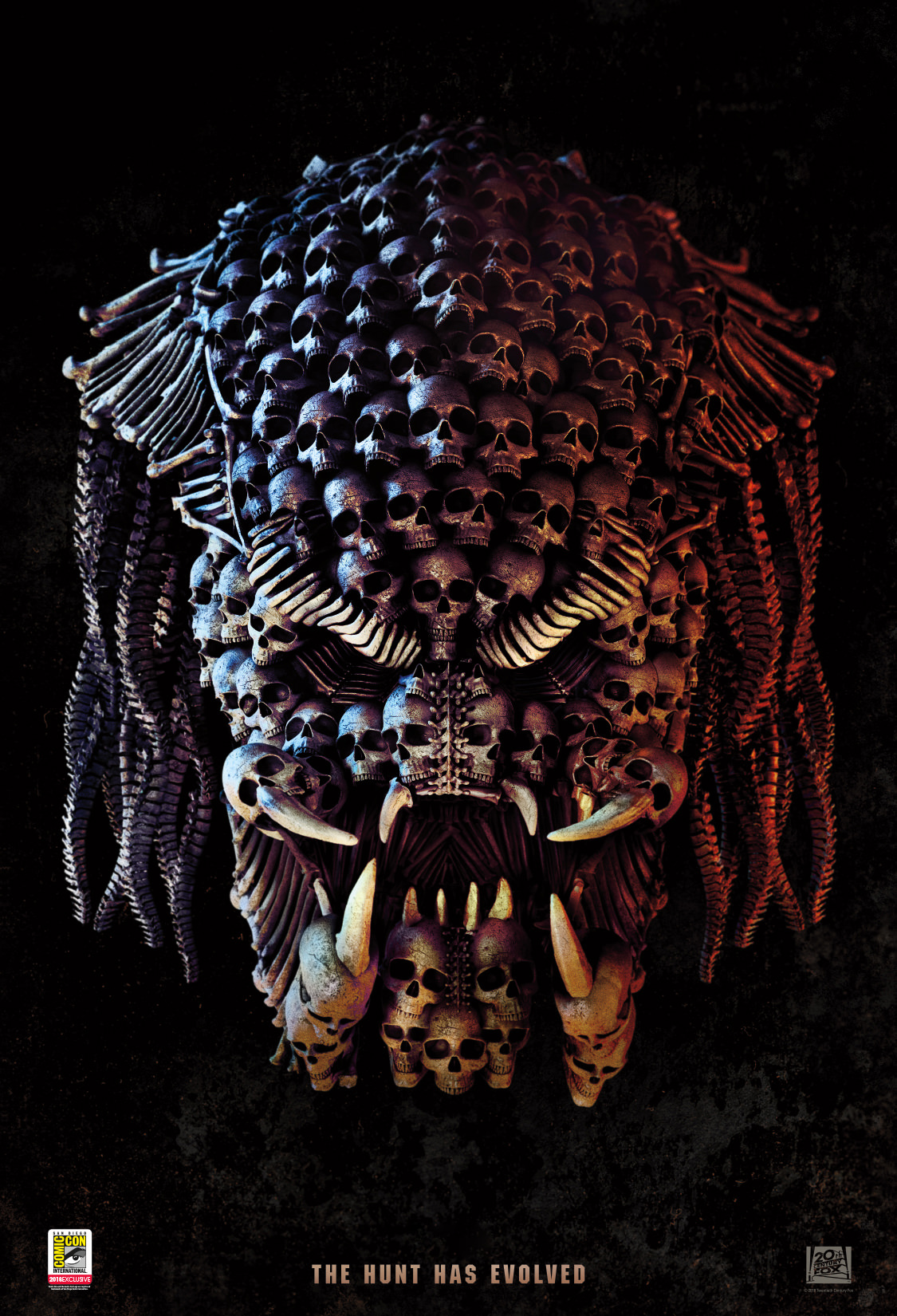 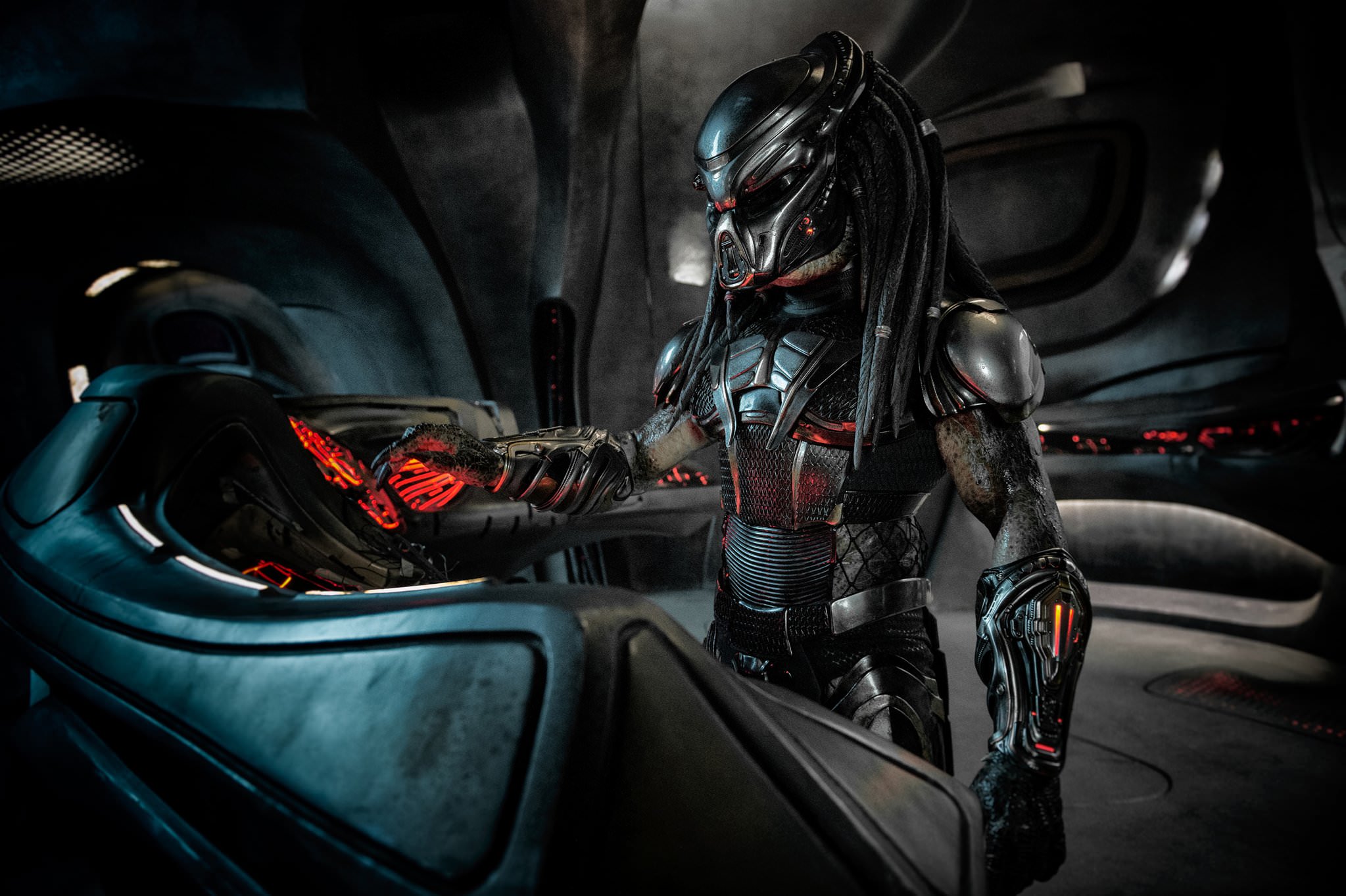 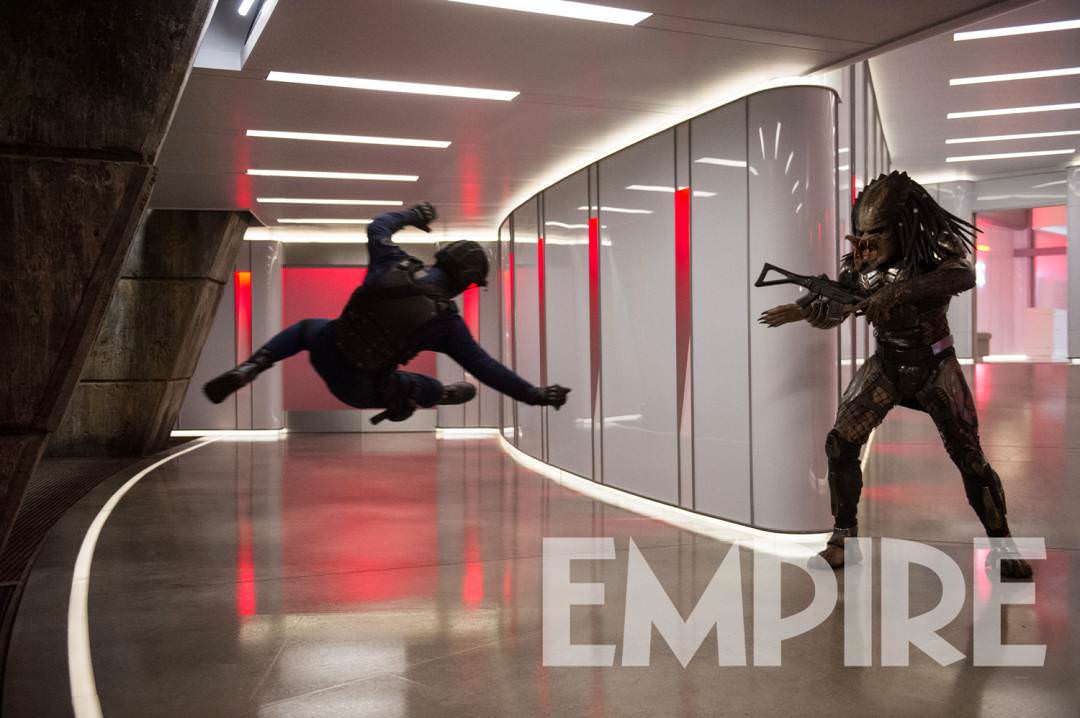 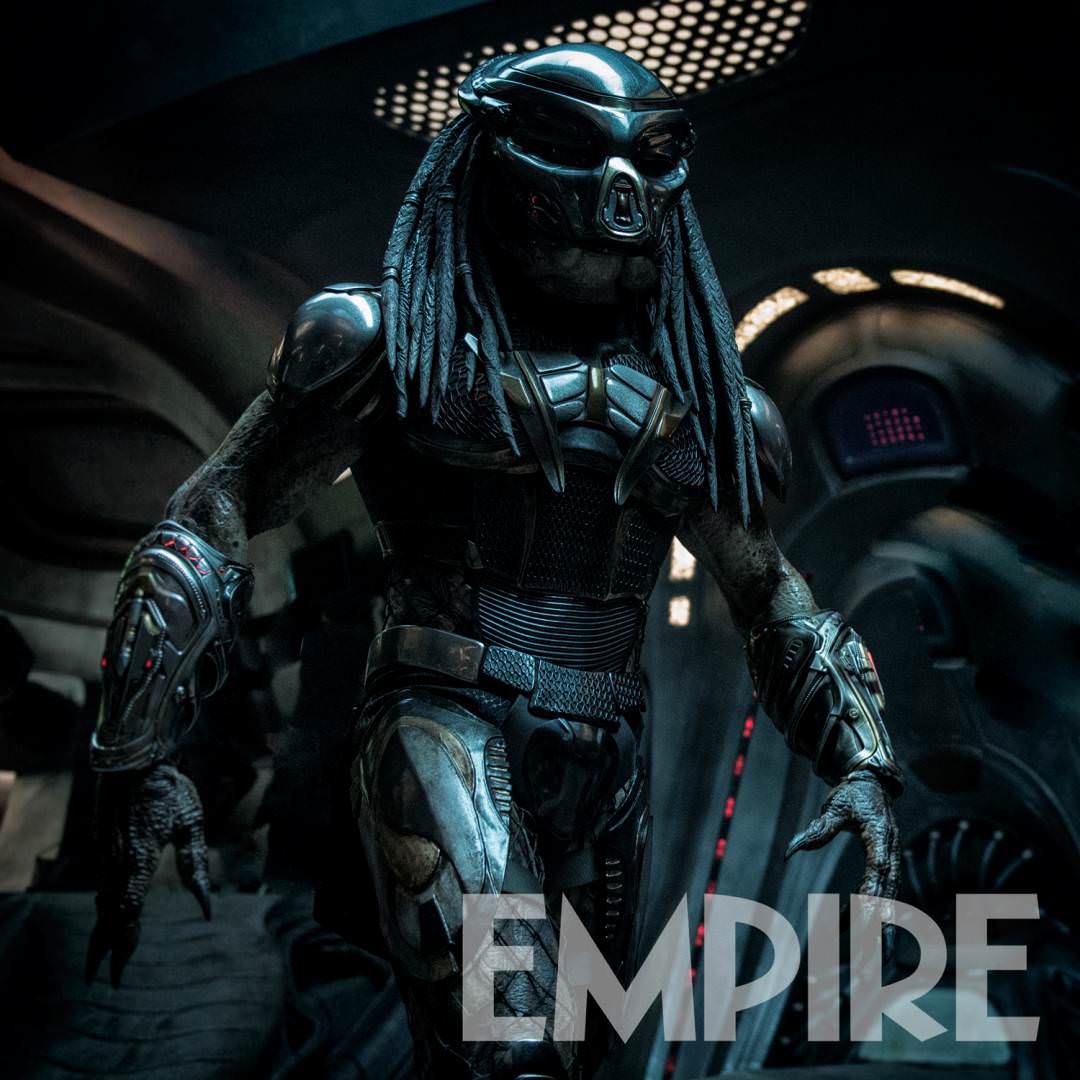 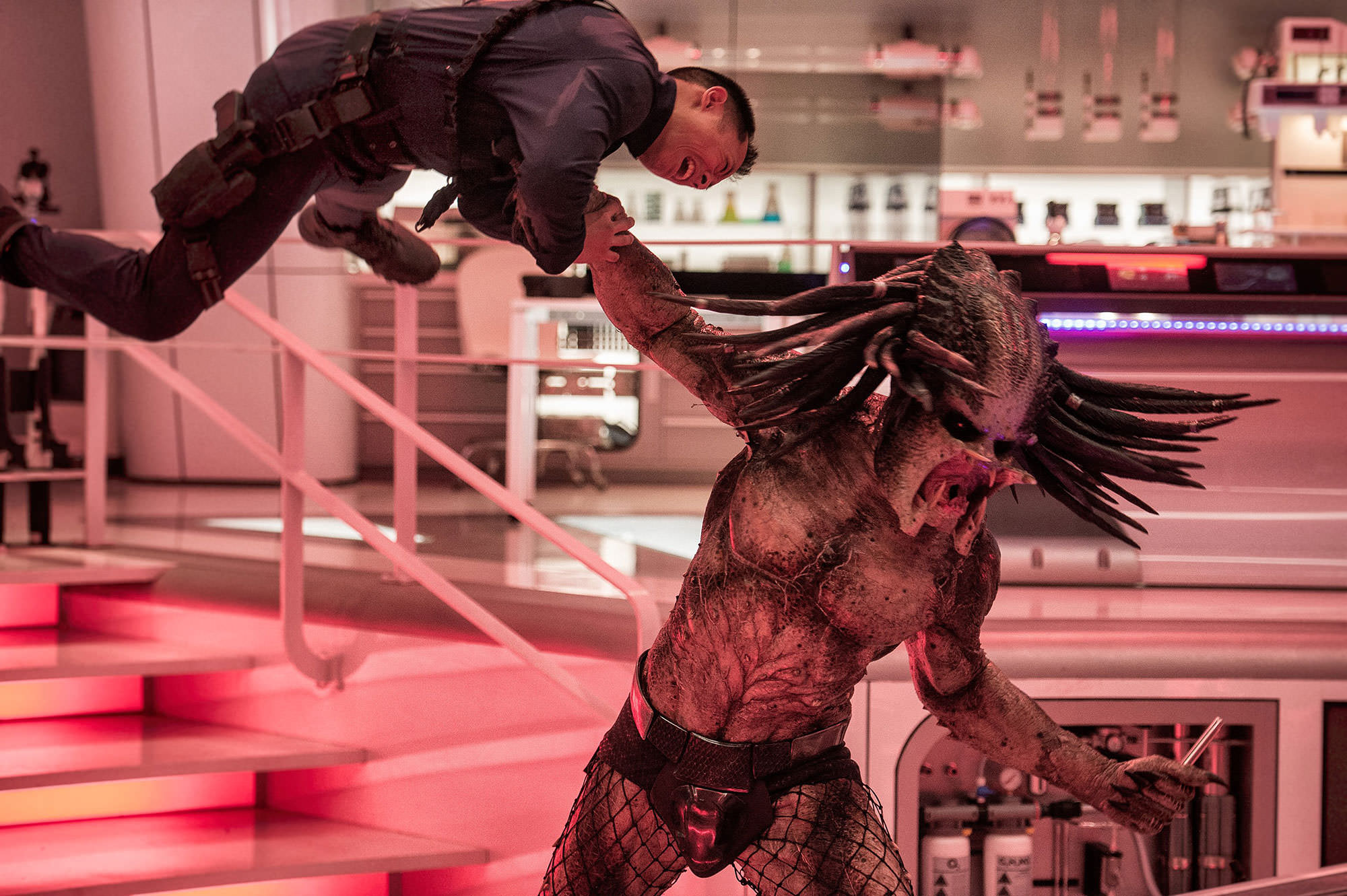 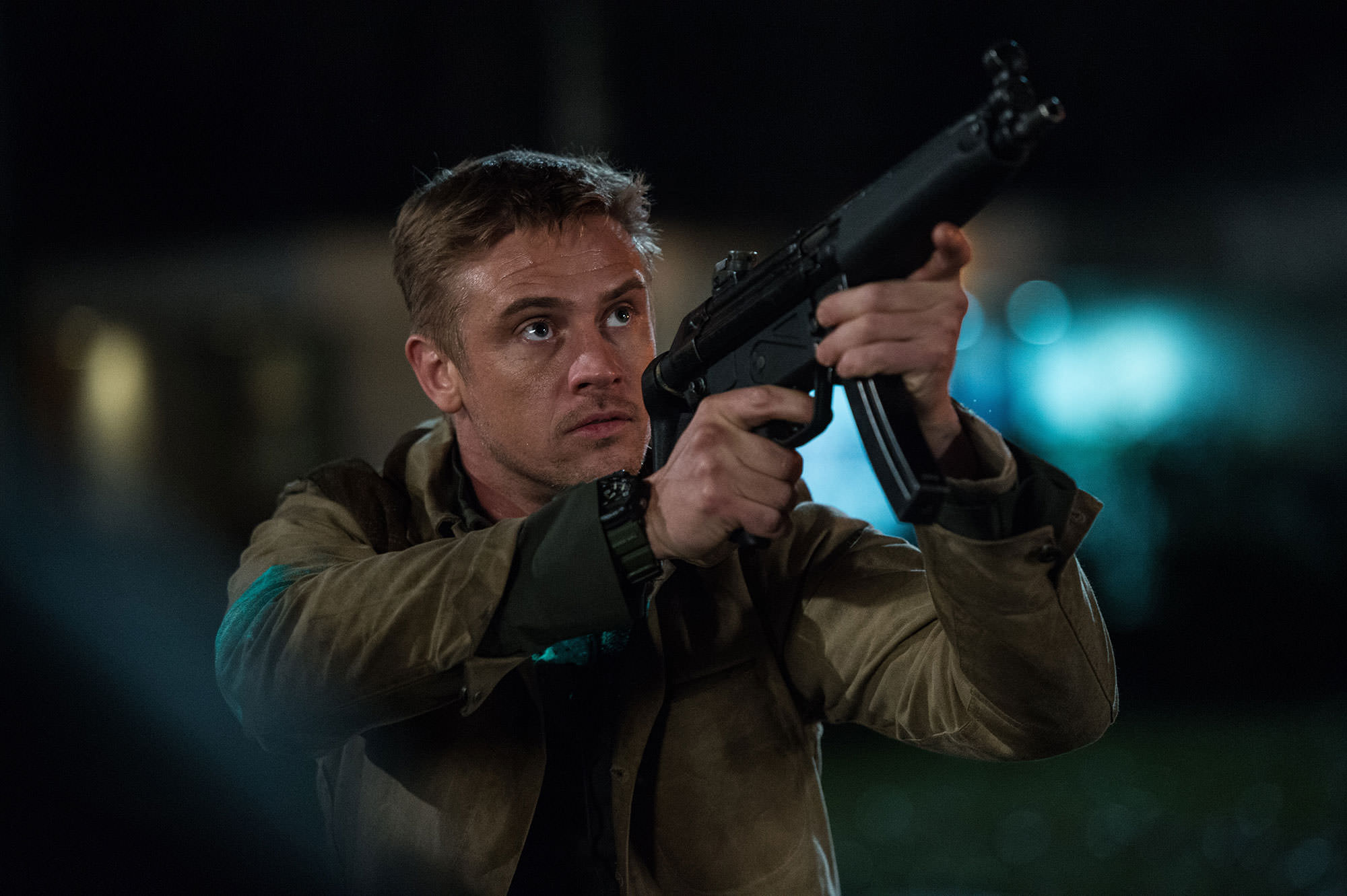 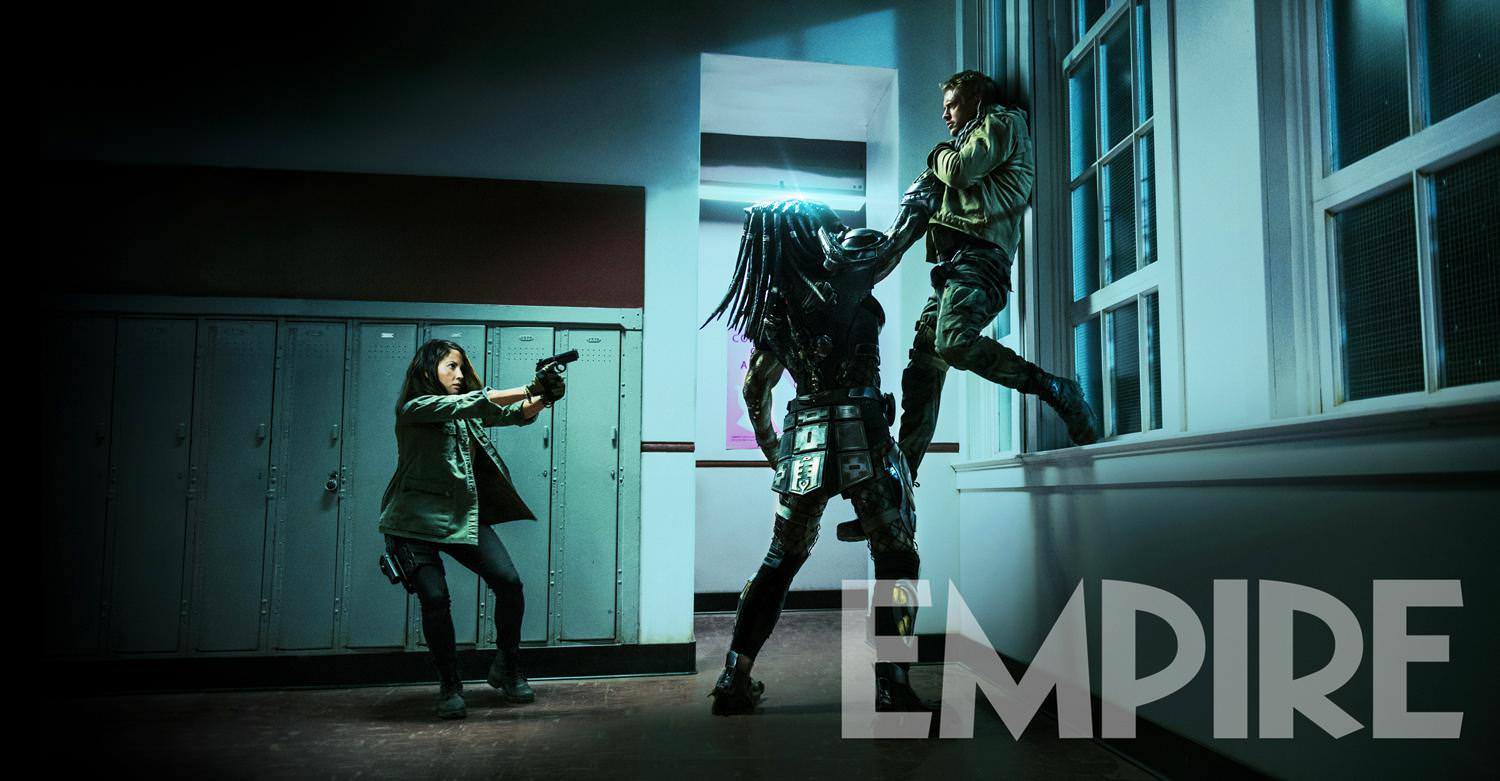 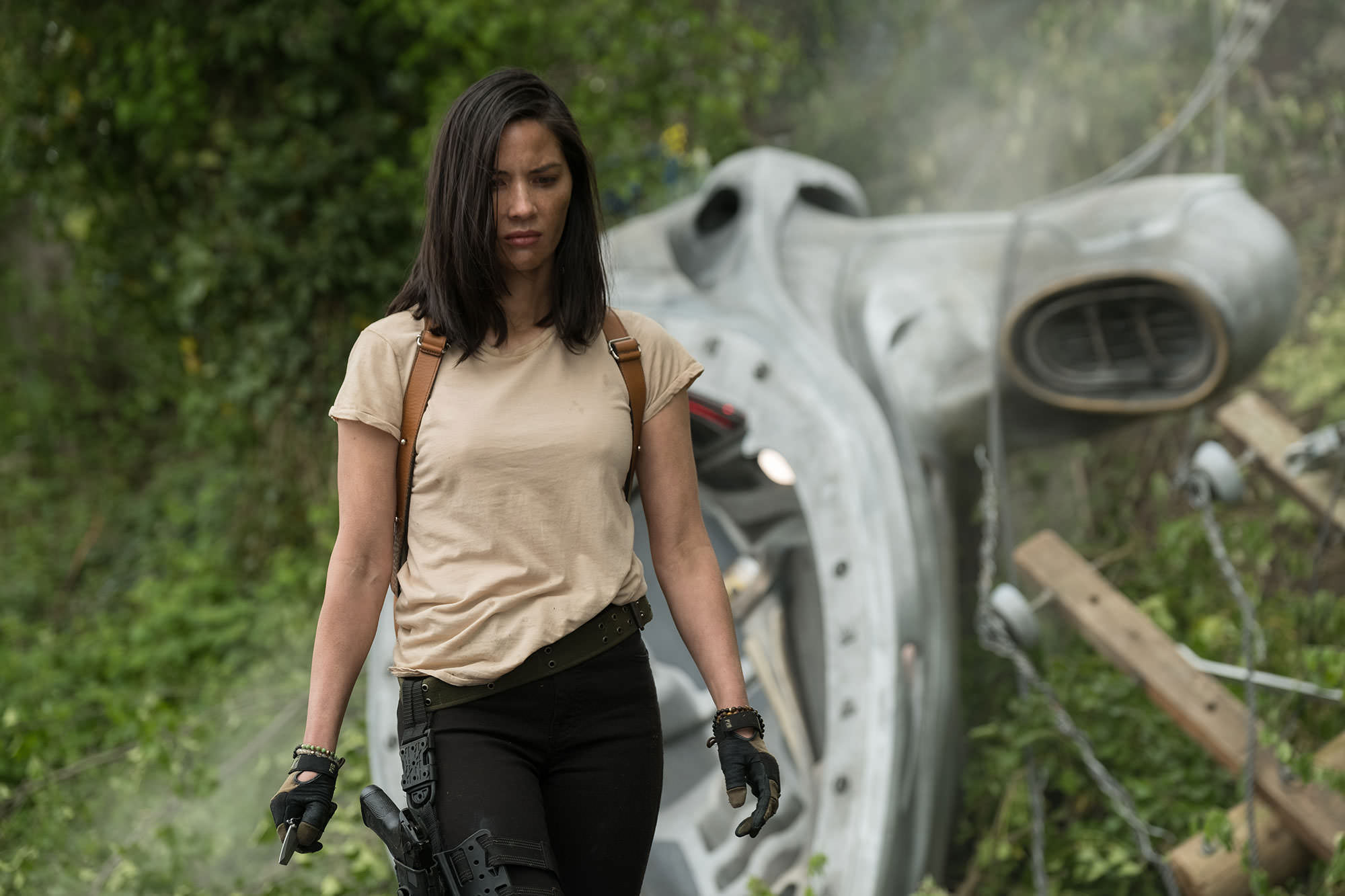 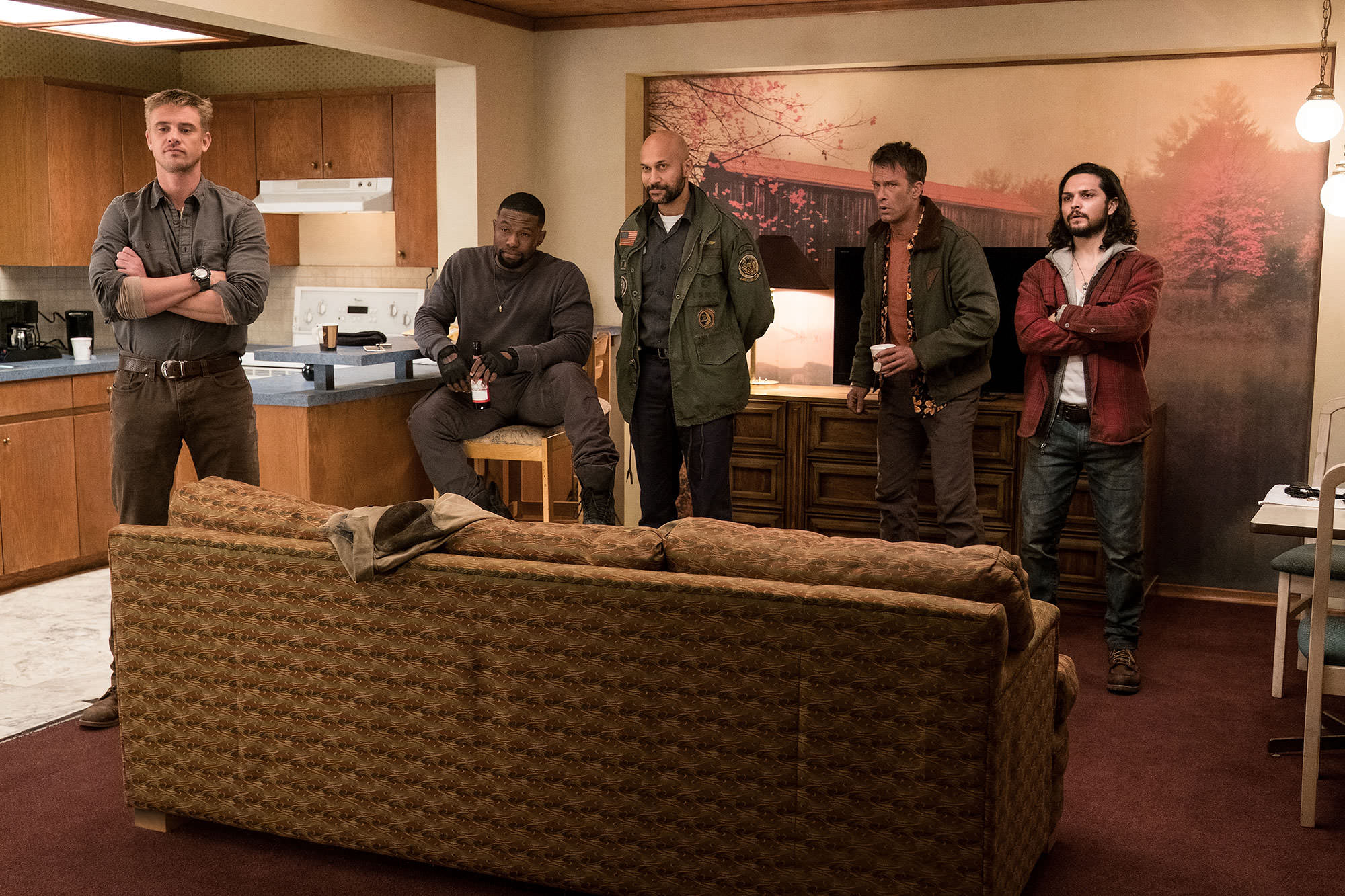 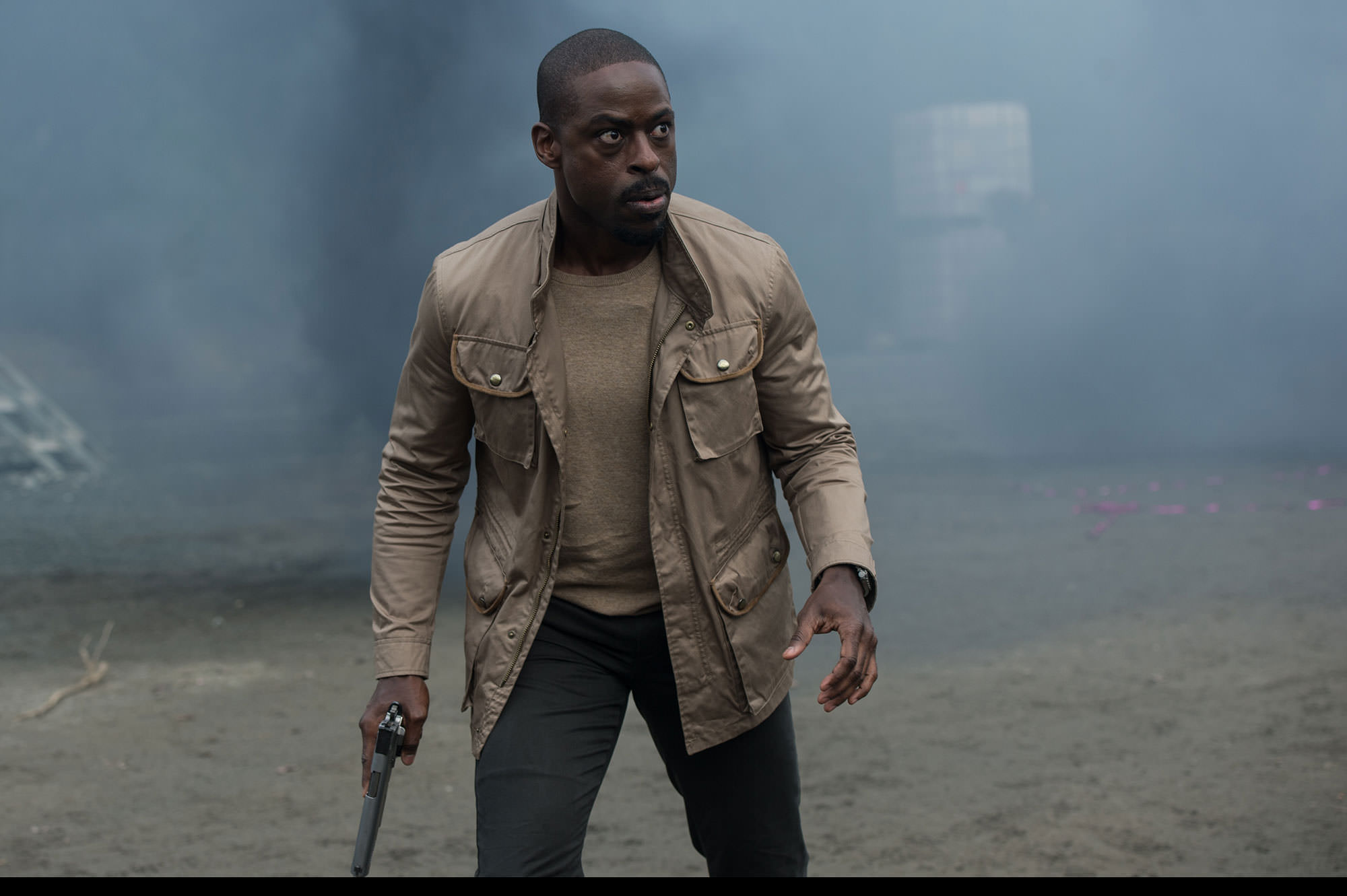 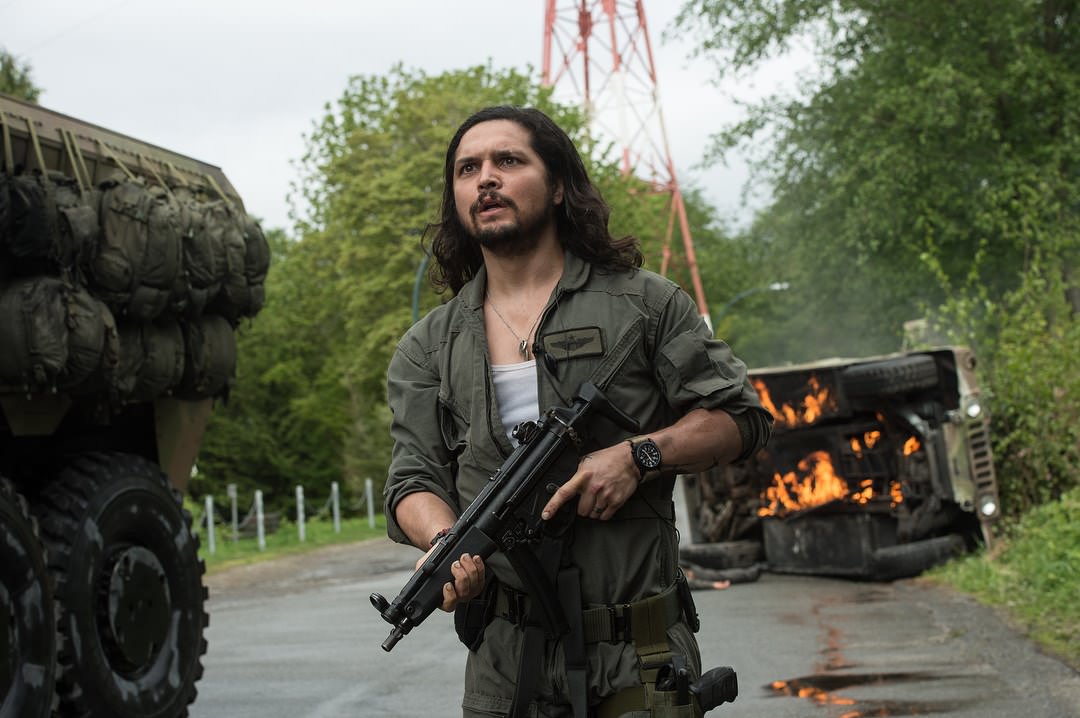 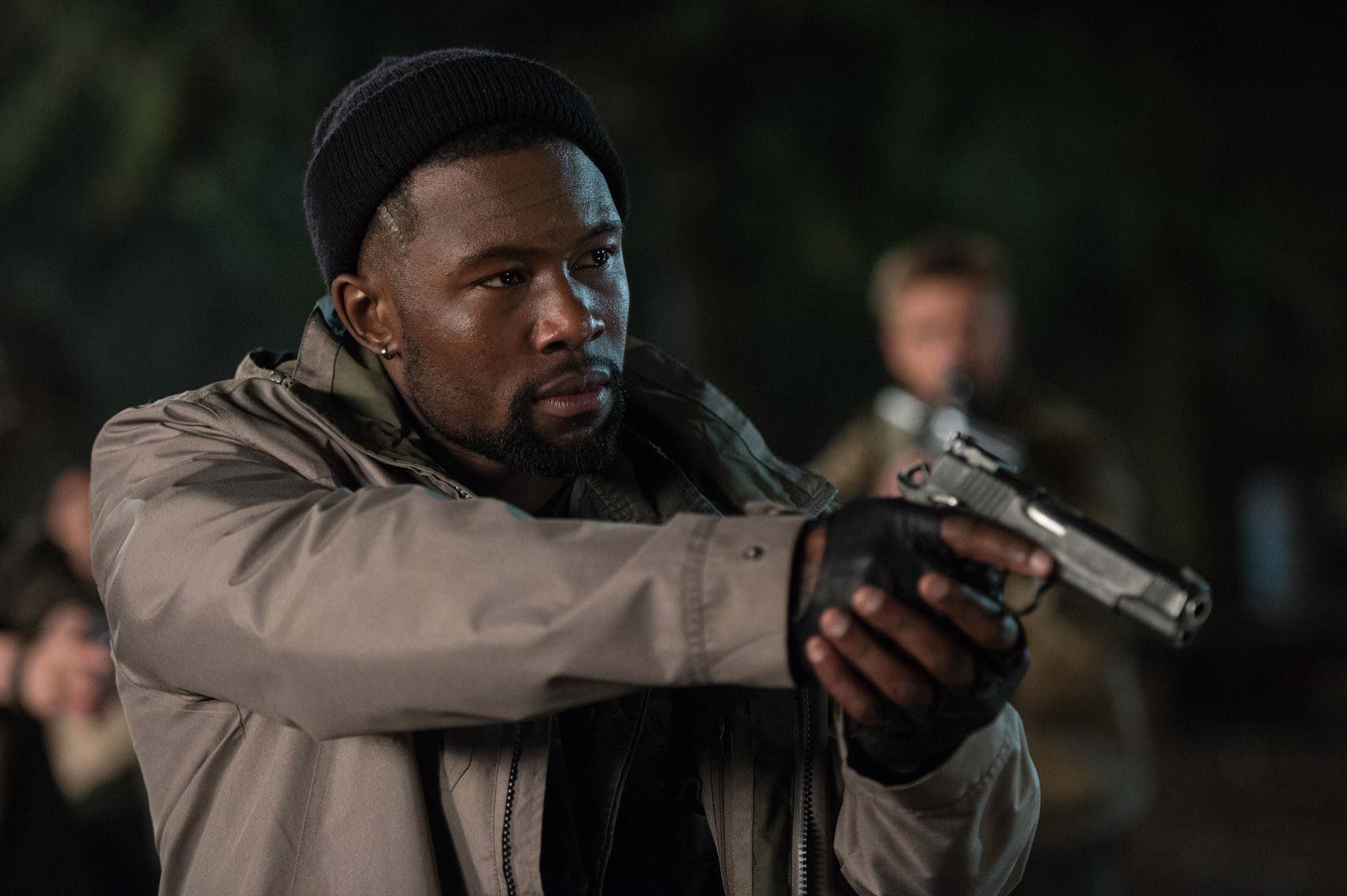 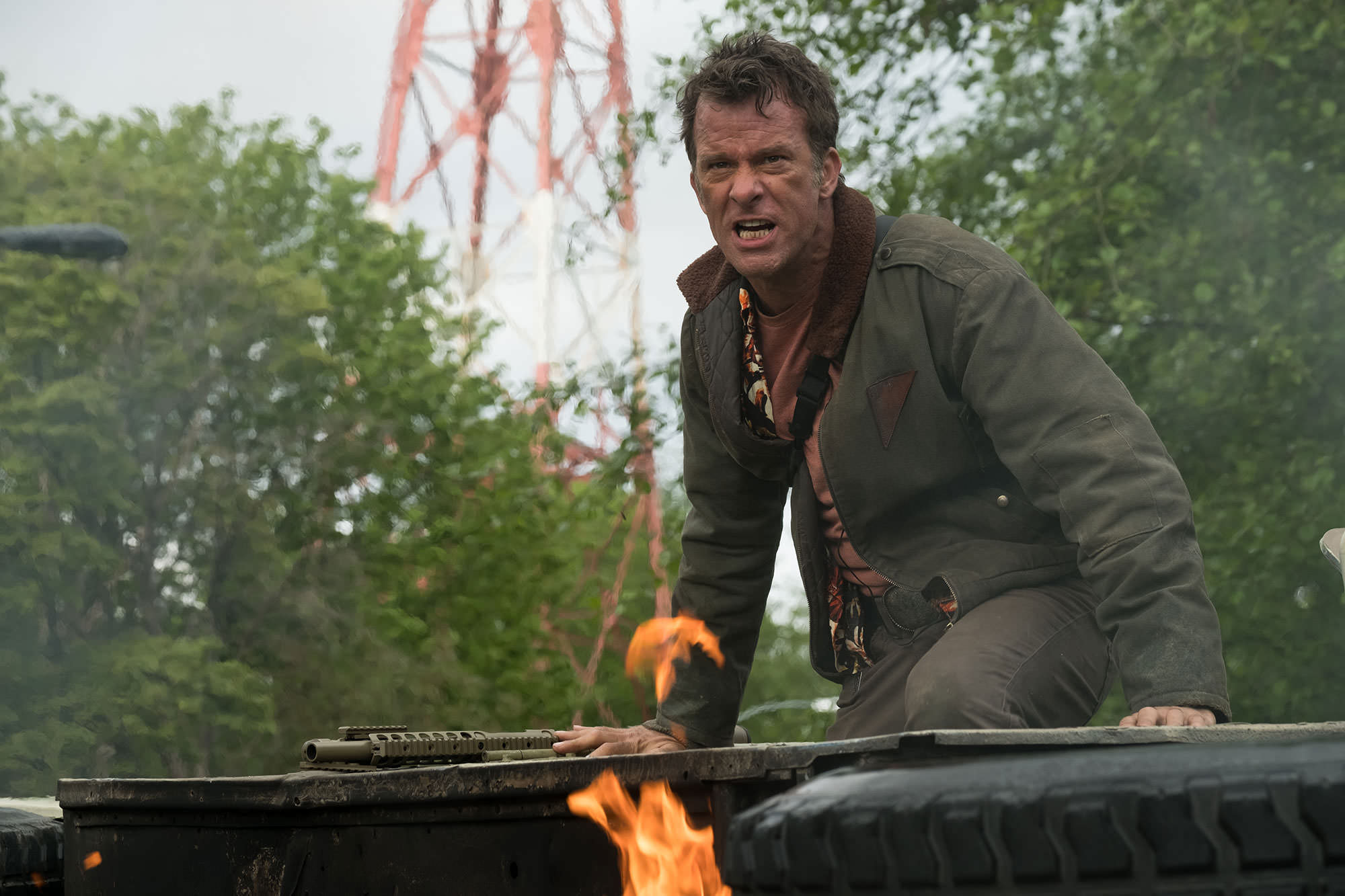 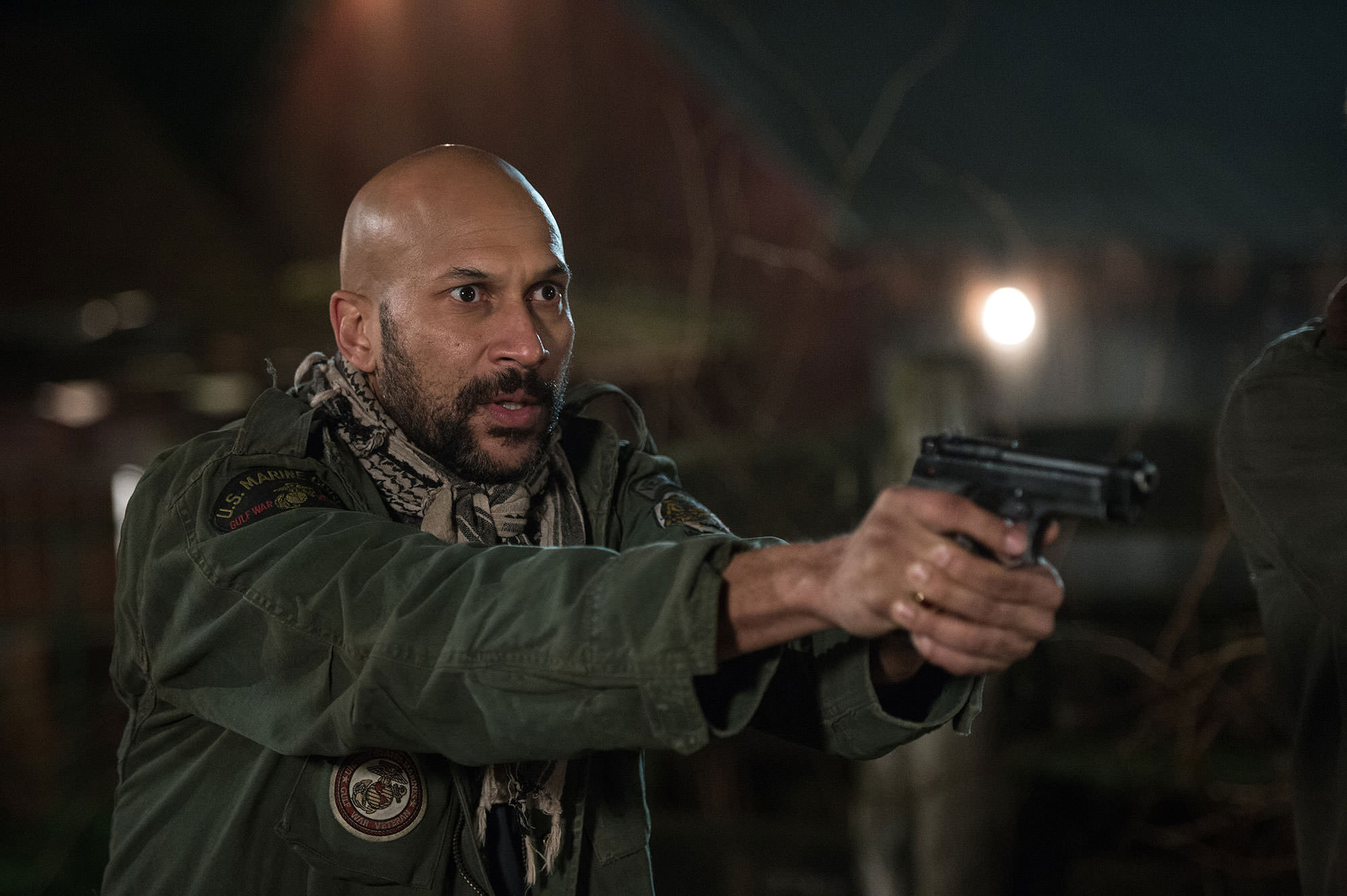 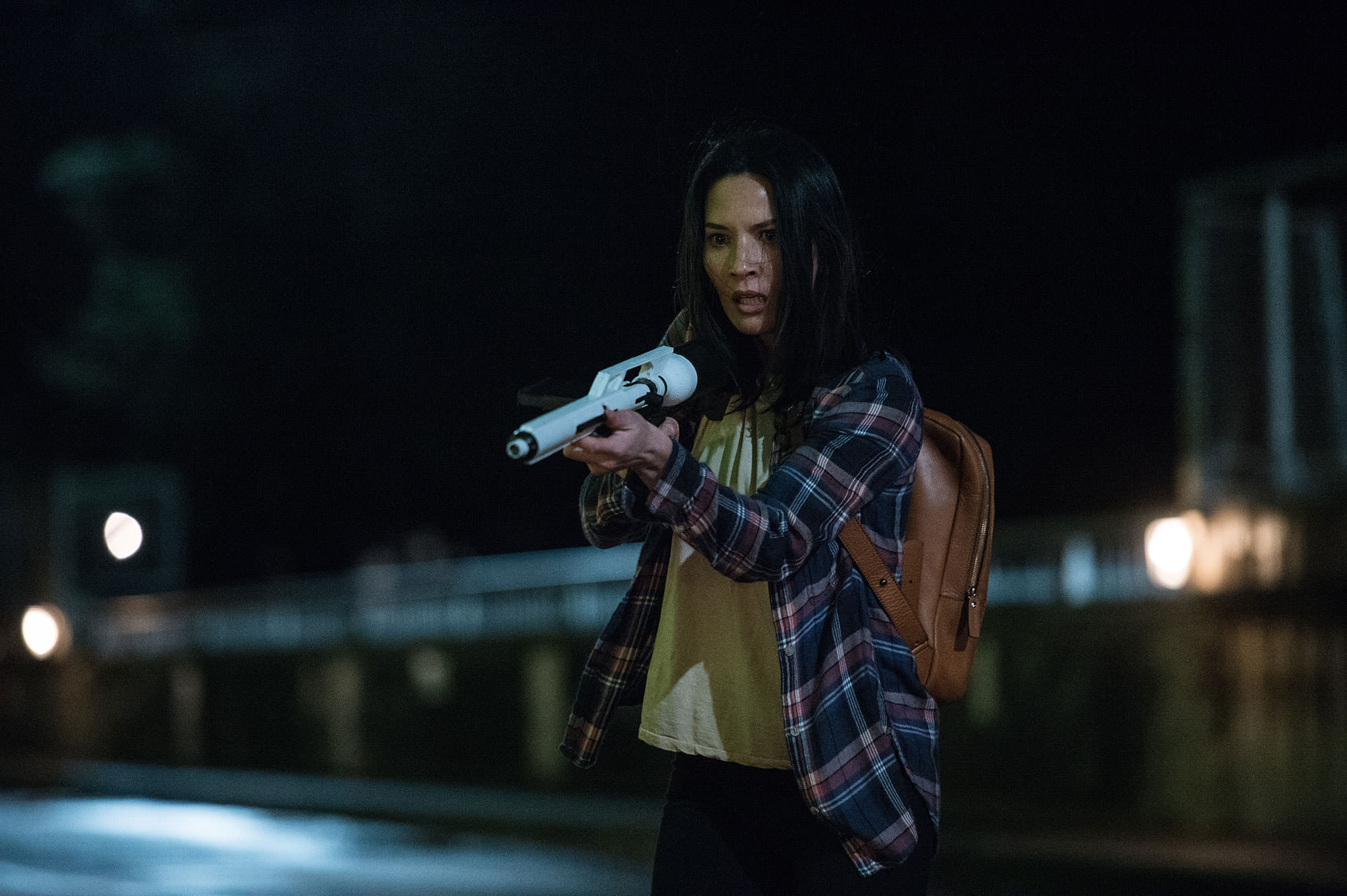 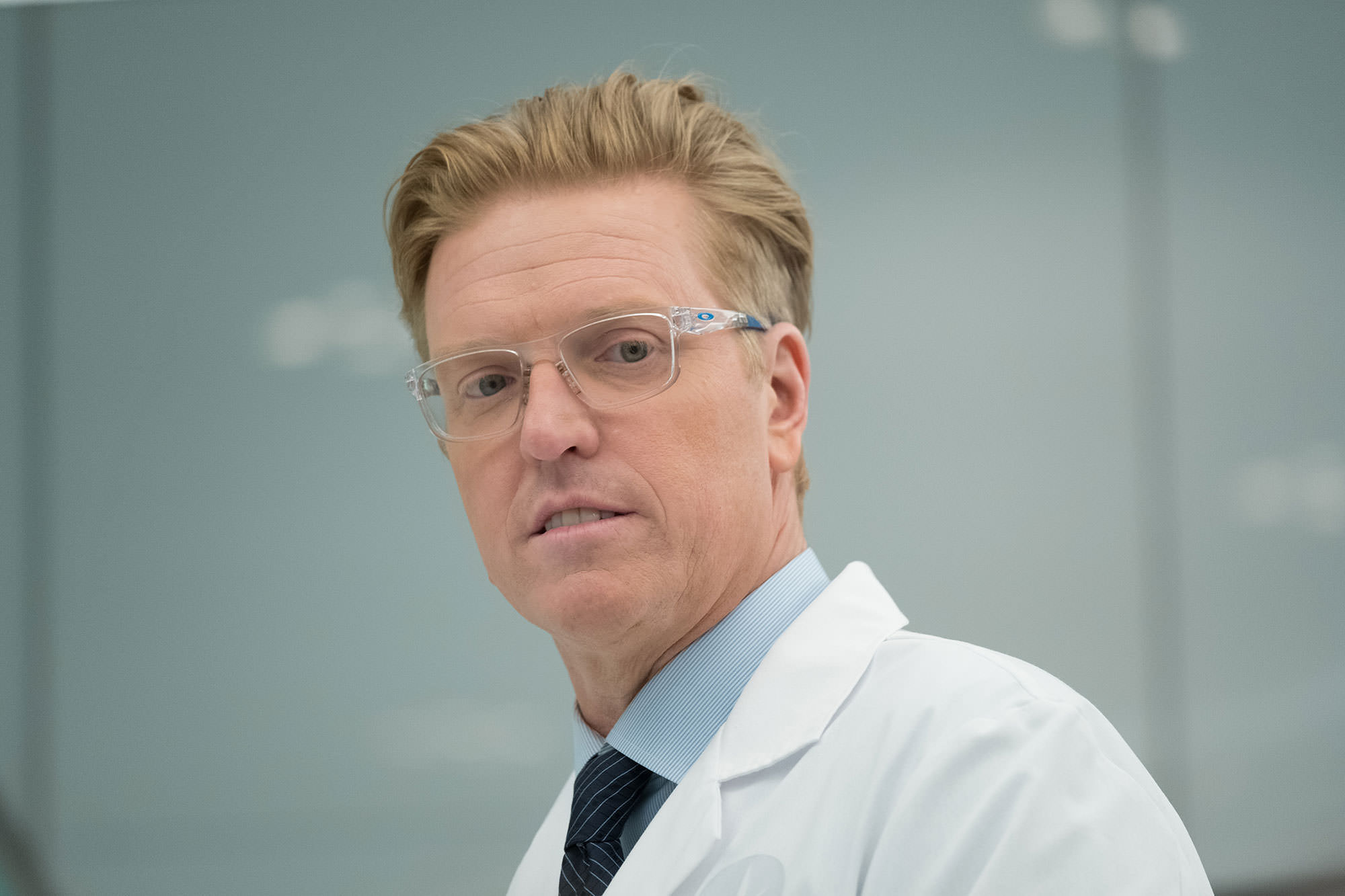 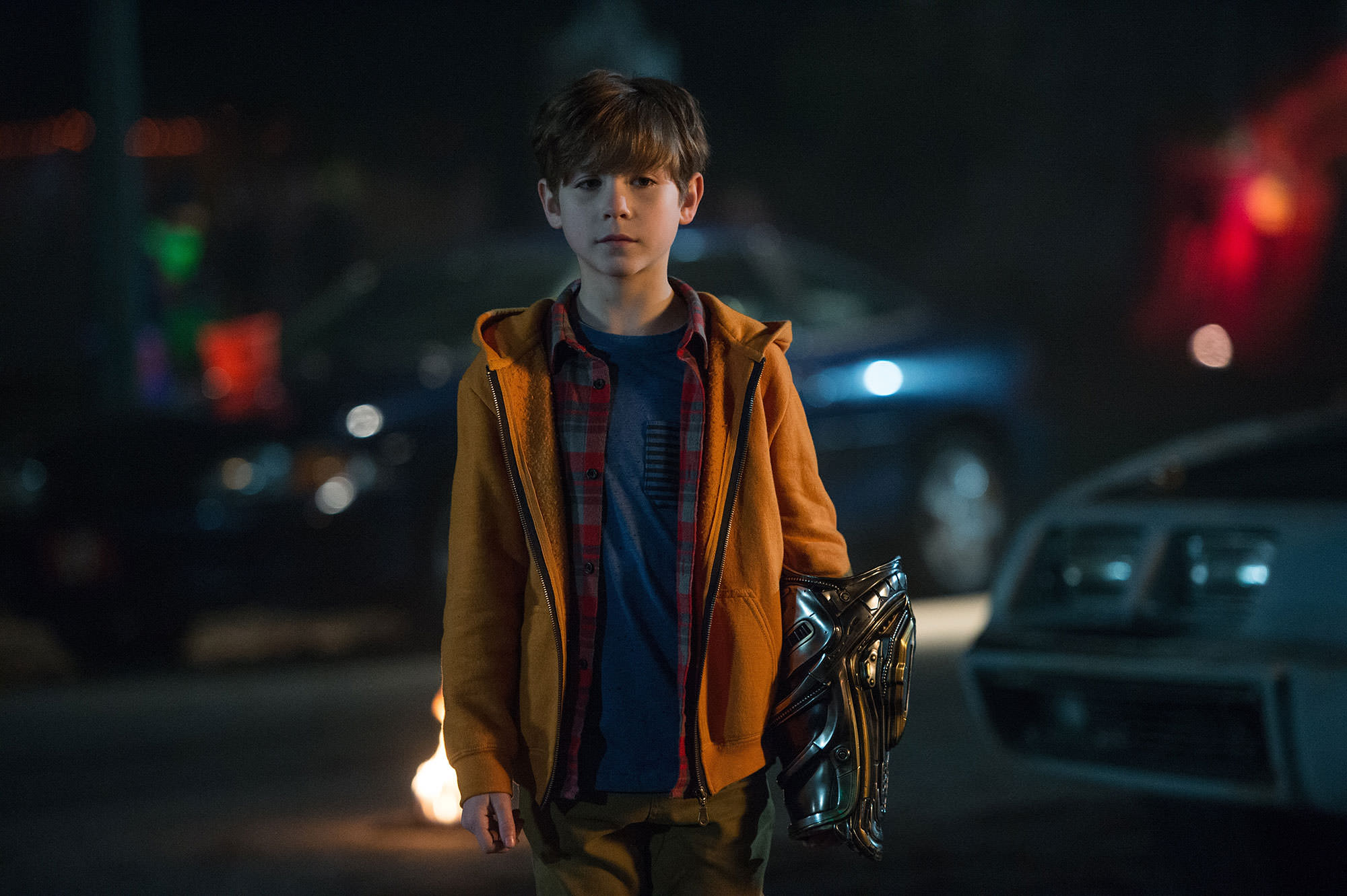 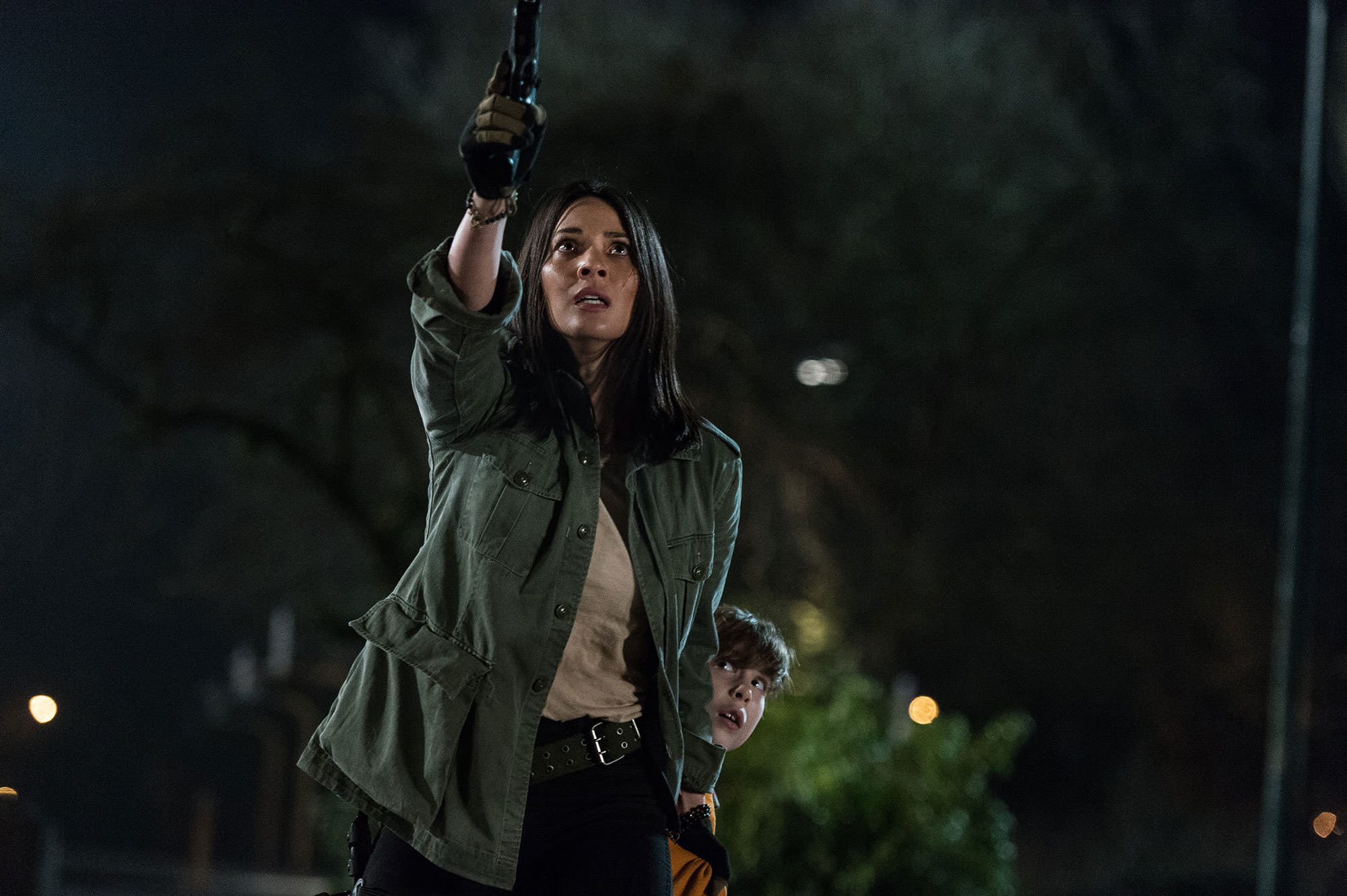 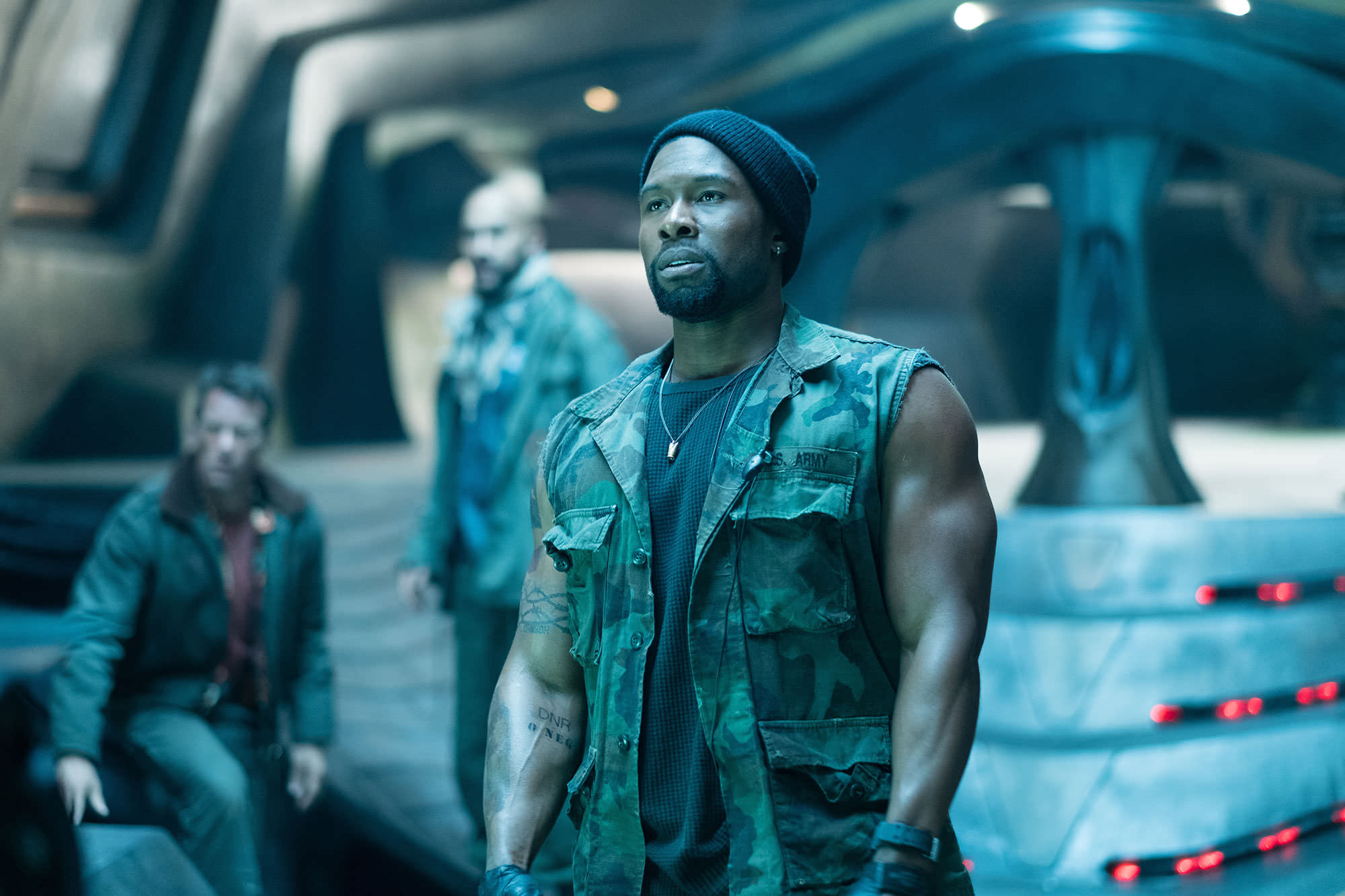 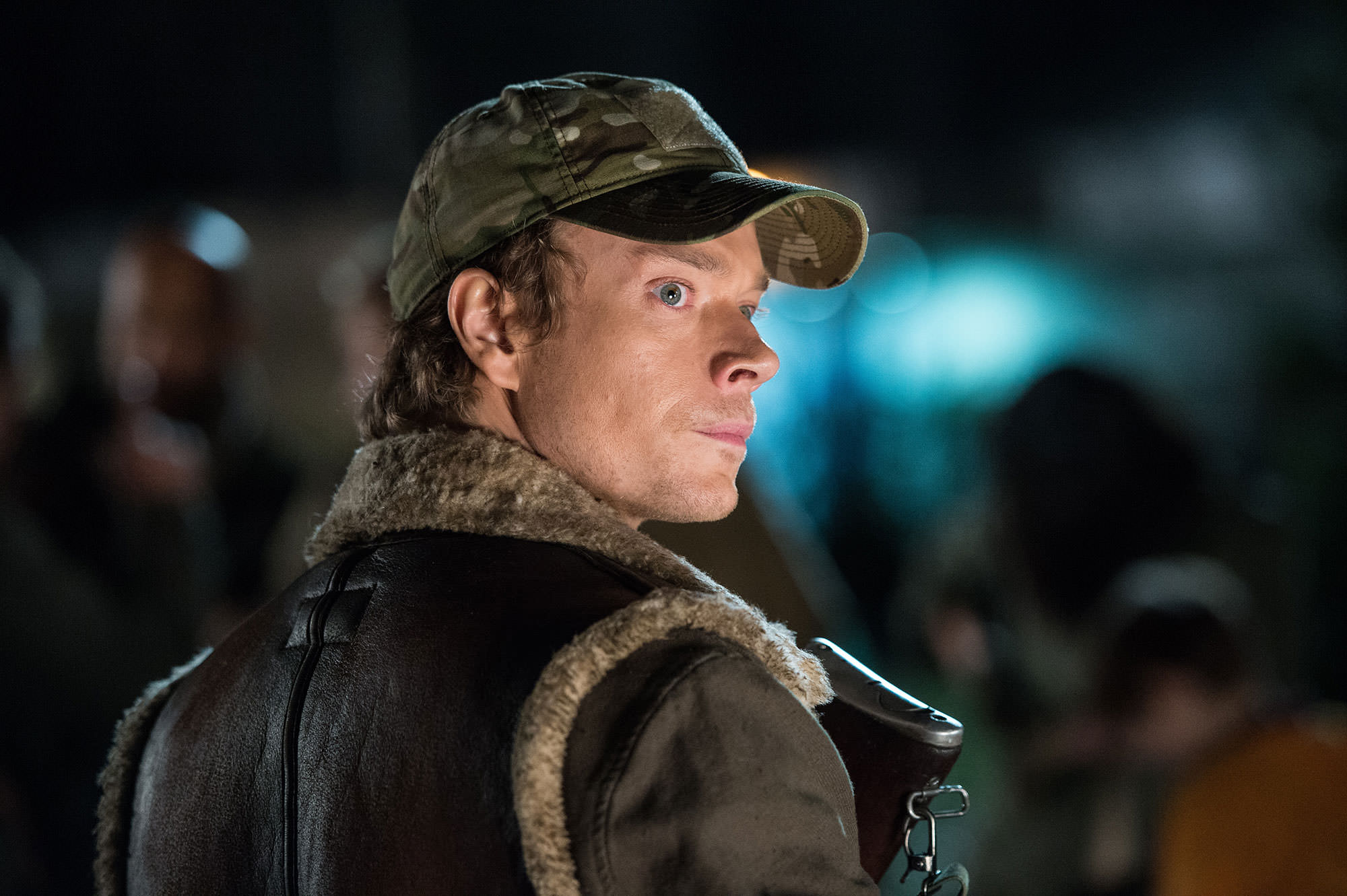 THE PREDATOR arrives in Irish cinemas on September 12.