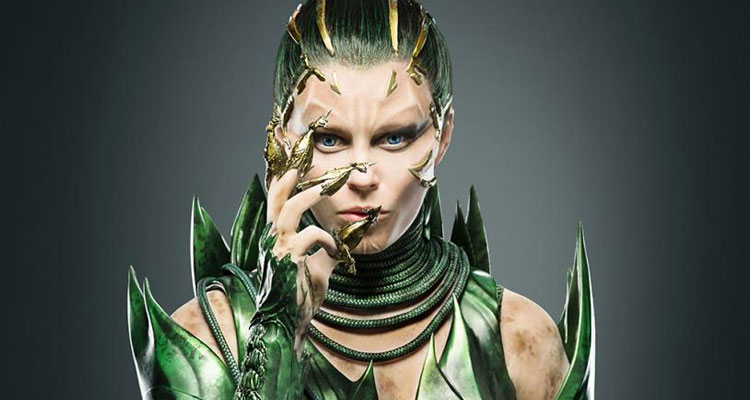 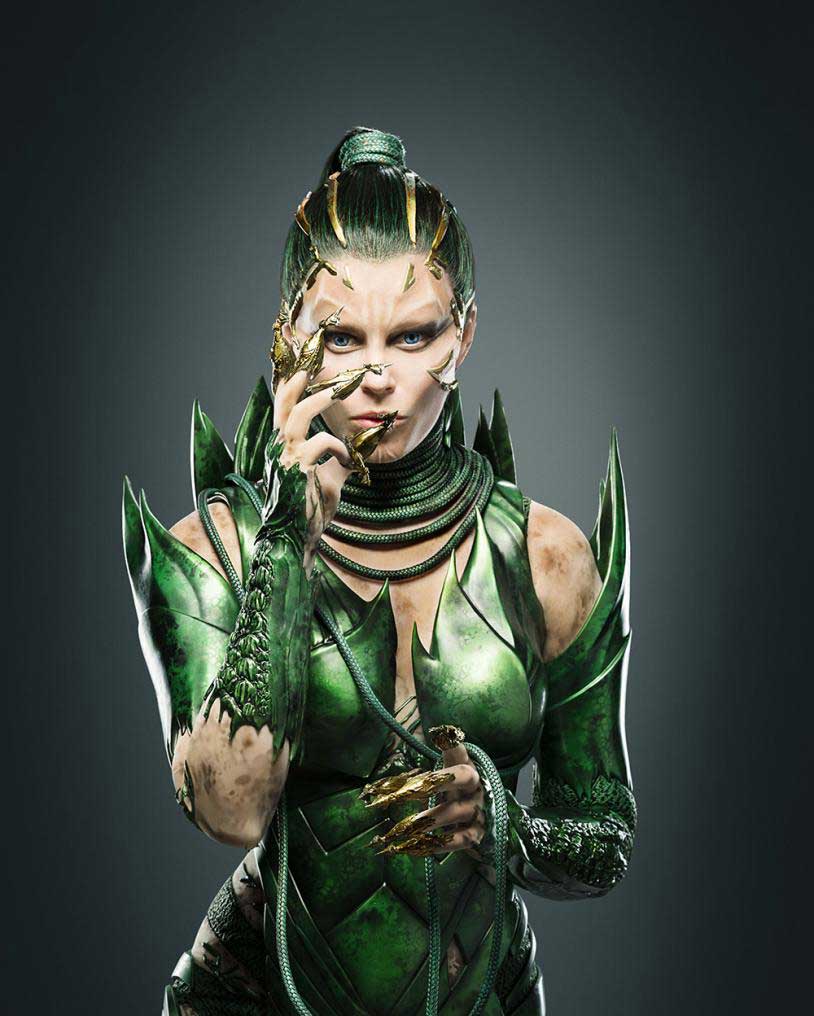 From screenwriters Zack Stentz and Ashley Miller (‘X-Men: First Class,’ ‘Thor’) comes a modern reinvention of the ‘Mighty Morphin Power Rangers,’ a group of ordinary high school kids who find themselves infused with extra-terrestrial powers and must harness those powers as a team to save the world.

Taking on the role of Jason the Red Ranger is newcomer Dacre Montgomery, with Naomi Scott (‘The Martian,’ ‘Terra Nova’) as the Pink Ranger, RJ Cyler (‘Me and Earl and The Dying Girl’) as the Blue Ranger, Ludi Lin as the Black Ranger, and musician Becky Gomez playing the Yellow Ranger. 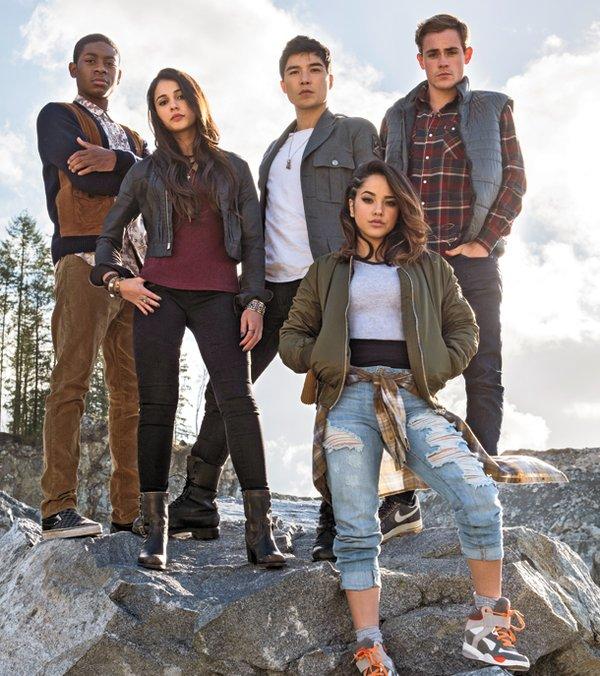 POWER RANGERS is pencilled in for an early 2017 release