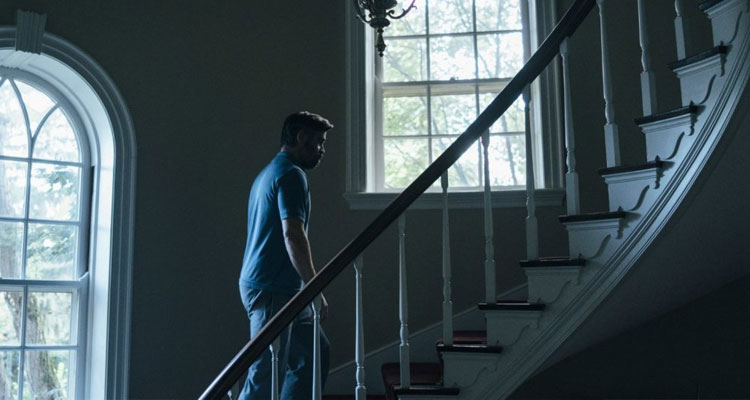 Official poster and first look image for ‘The Lobster’ and ‘Dogtooth’ writer-director Yorgos Lanthimos’s latest. Produced by Element Pictures and made with the support of the Irish Film Board, the ‘The Killing Of A Sacred Deer’ stars Colin Farrell and Barry Keoghan, along with Nicole Kidman and Raffey Cassidy. The film will screen in competition as part of the Official Selection at the 70th annual Cannes Film Festival, taking place from 17th-28th May 2017. 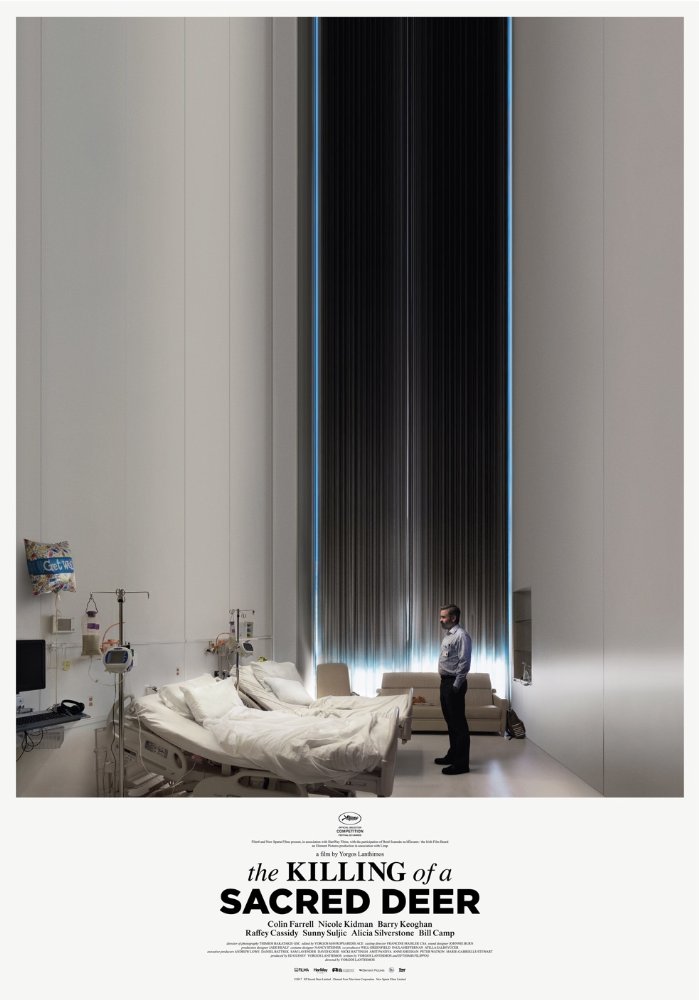 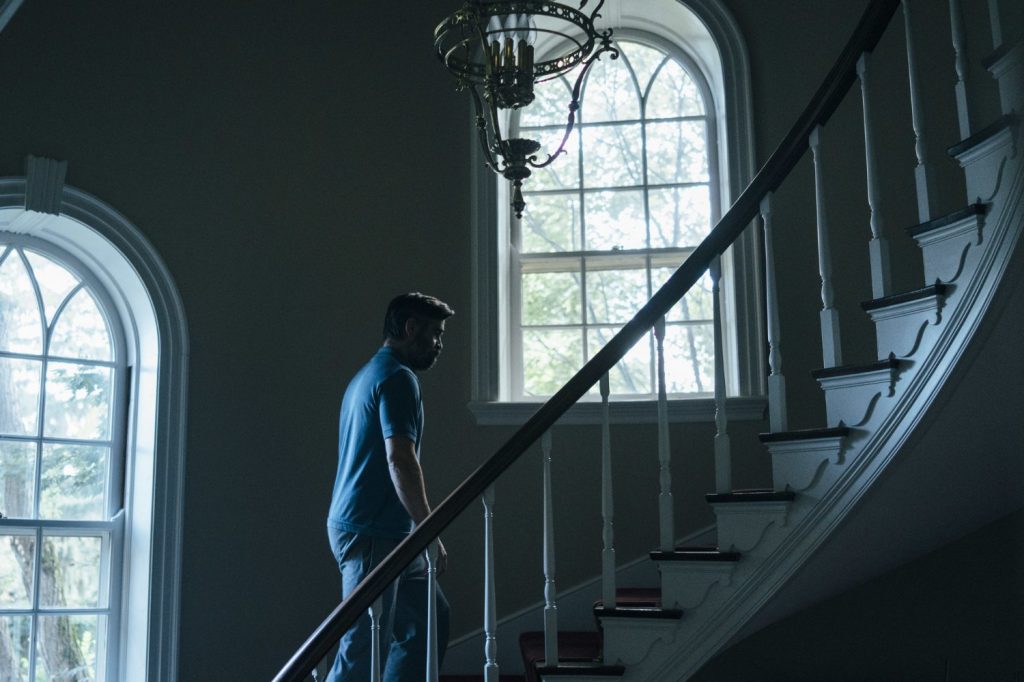 Steven (Farrell), an eminent cardiothoracic surgeon is married to Anna (Kidman), a respected ophthalmologist. They are well off and live a happy and healthy family life with their two children, Kim, 14 (Cassidy) and Bob, 12 (Sunny Suljic).

Steven has formed a friendship with Martin (Keoghan), a fatherless sixteen-year-old boy whom he has taken under his wing. Things take a sinister turn when Steven introduces Martin to his family, gradually throwing their world into turmoil and forcing Steven to make a shocking sacrifice or run the risk of losing everything.