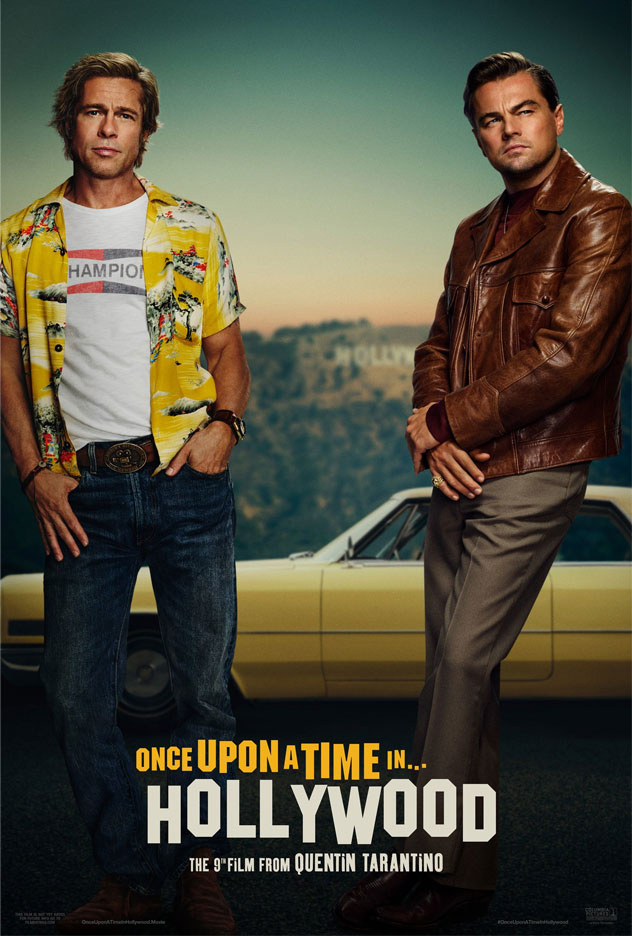 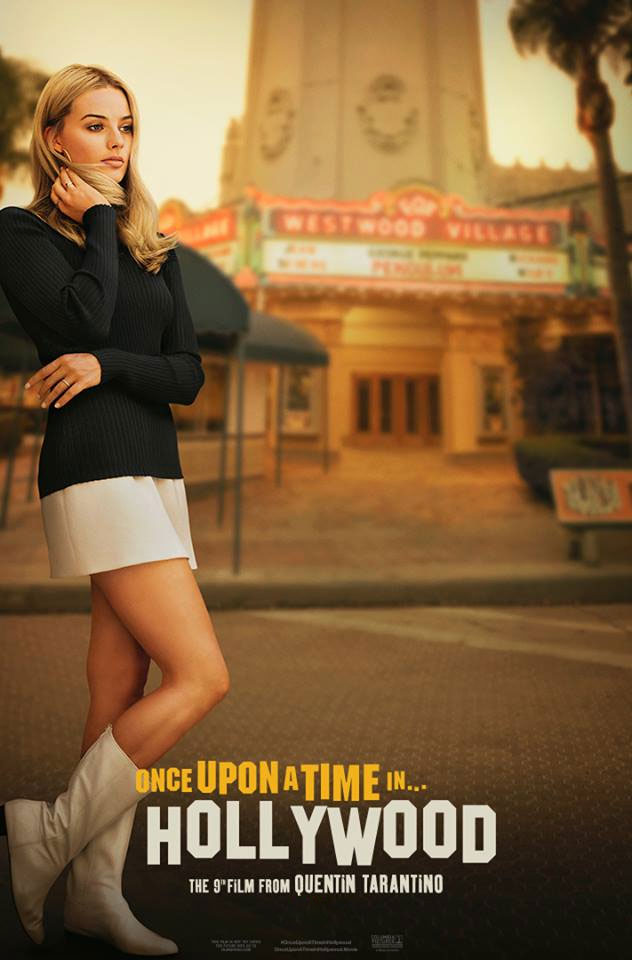 Described as a ‘Pulp Fiction’-like tapestry of stories set at the height of hippy Hollywood, Tarantino’s ONCE UPON A TIME IN HOLLYWOOD centres around Rick Dalton (DiCaprio), former star of a western TV series, and his long-time stunt double Cliff Booth (Pitt). Both are struggling to make it in a Hollywood they don’t recognize anymore. But Rick has a very famous next-door neighbour…Sharon Tate (played by Margot Robbie). 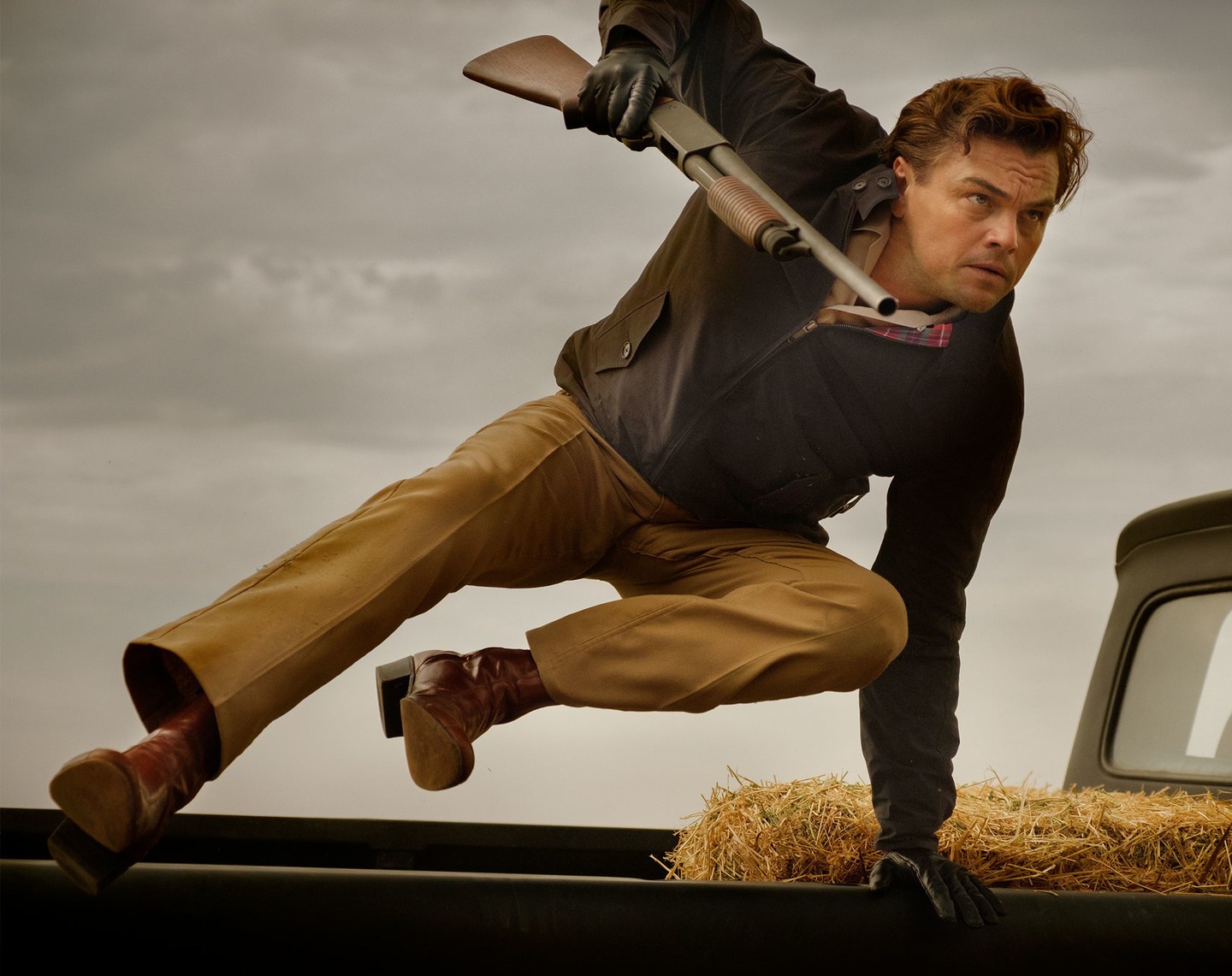 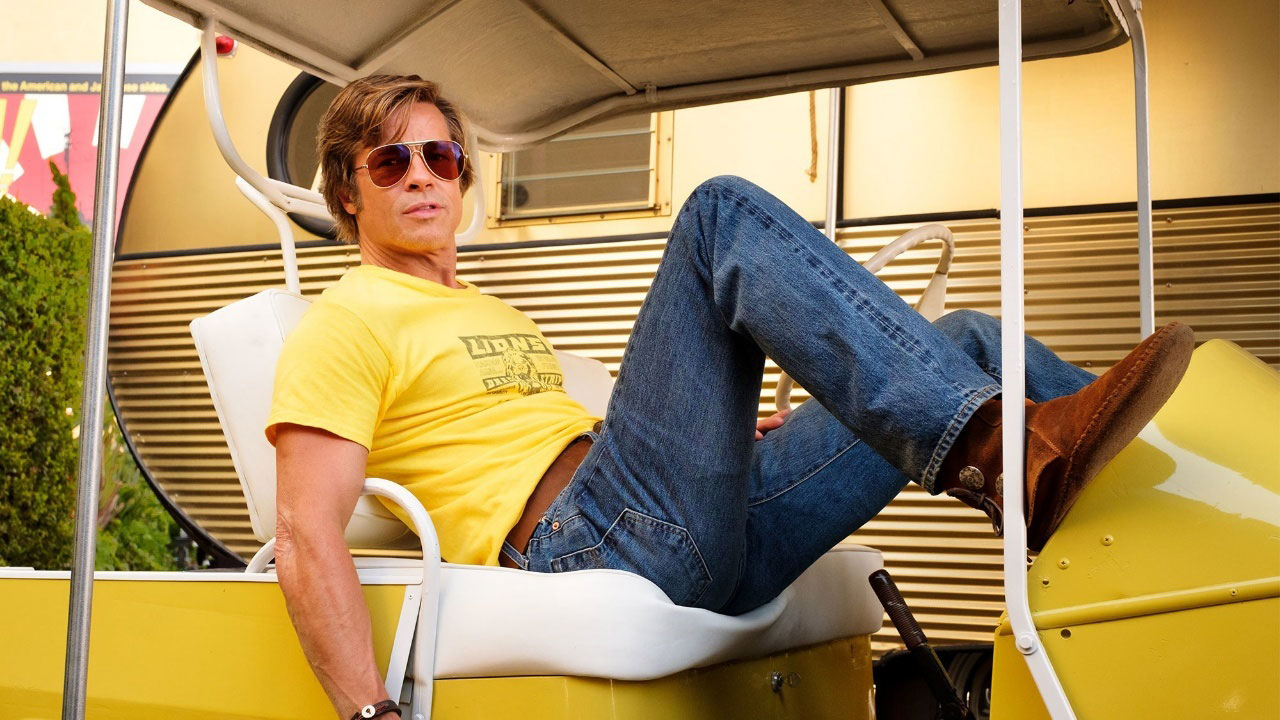 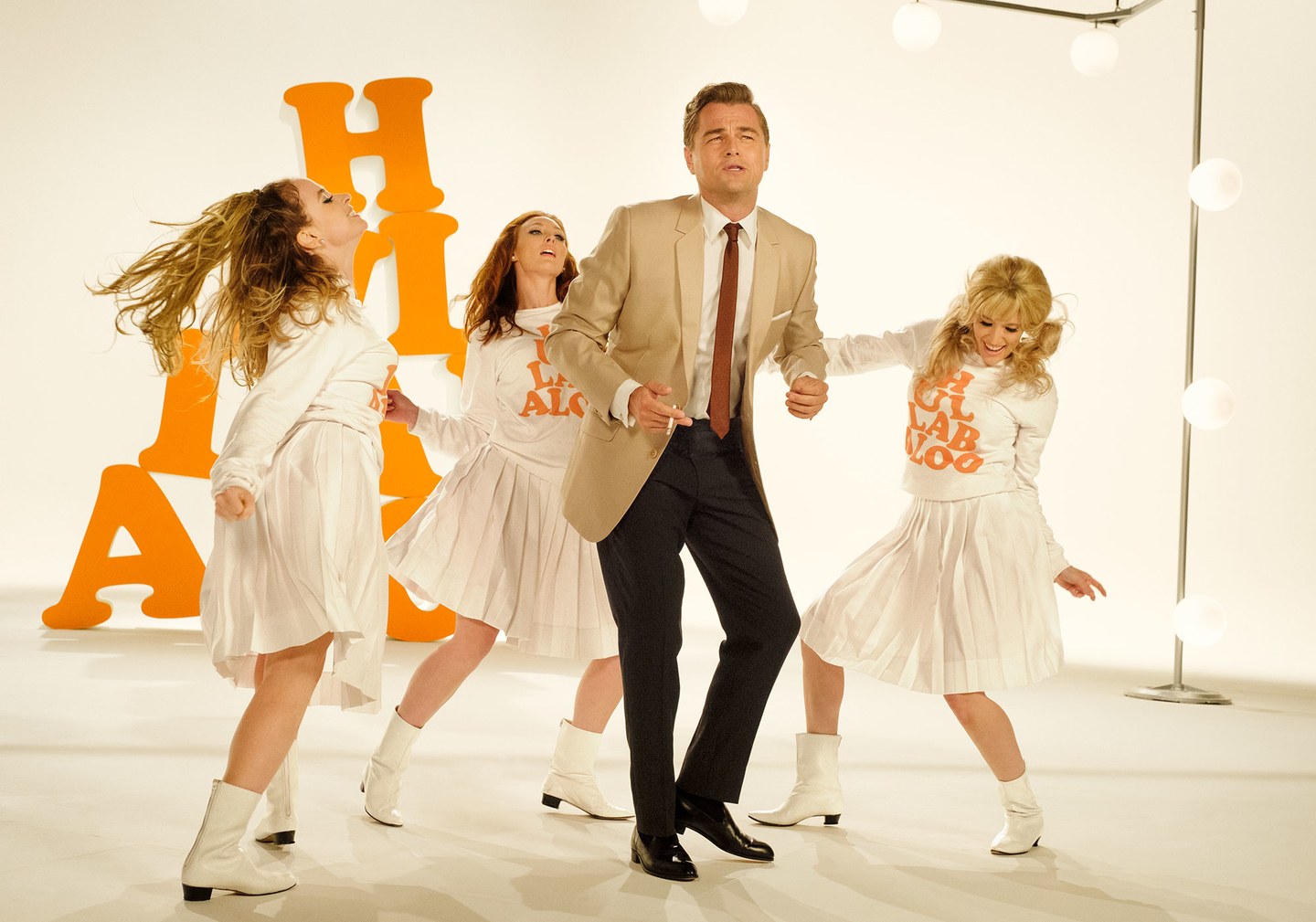 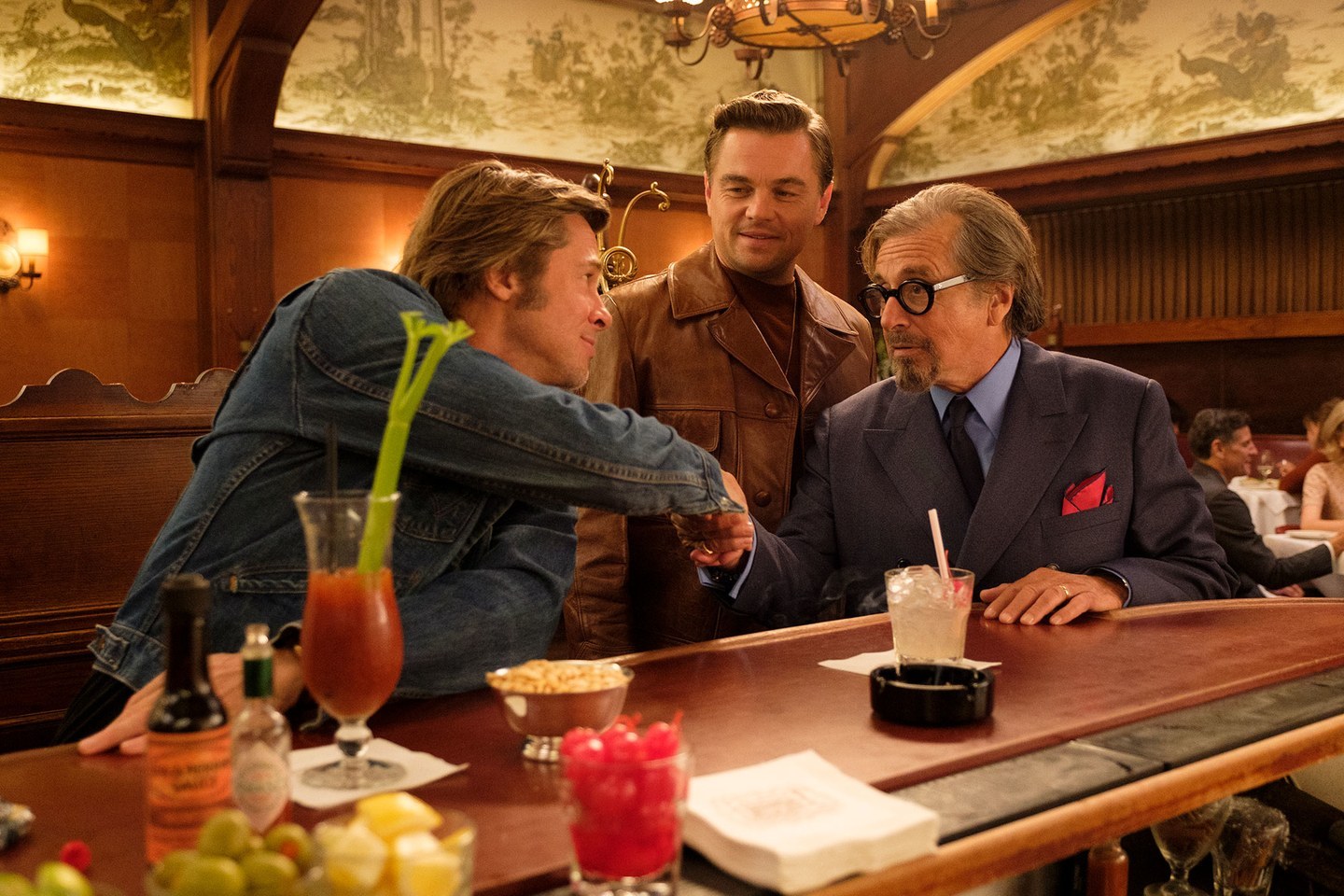 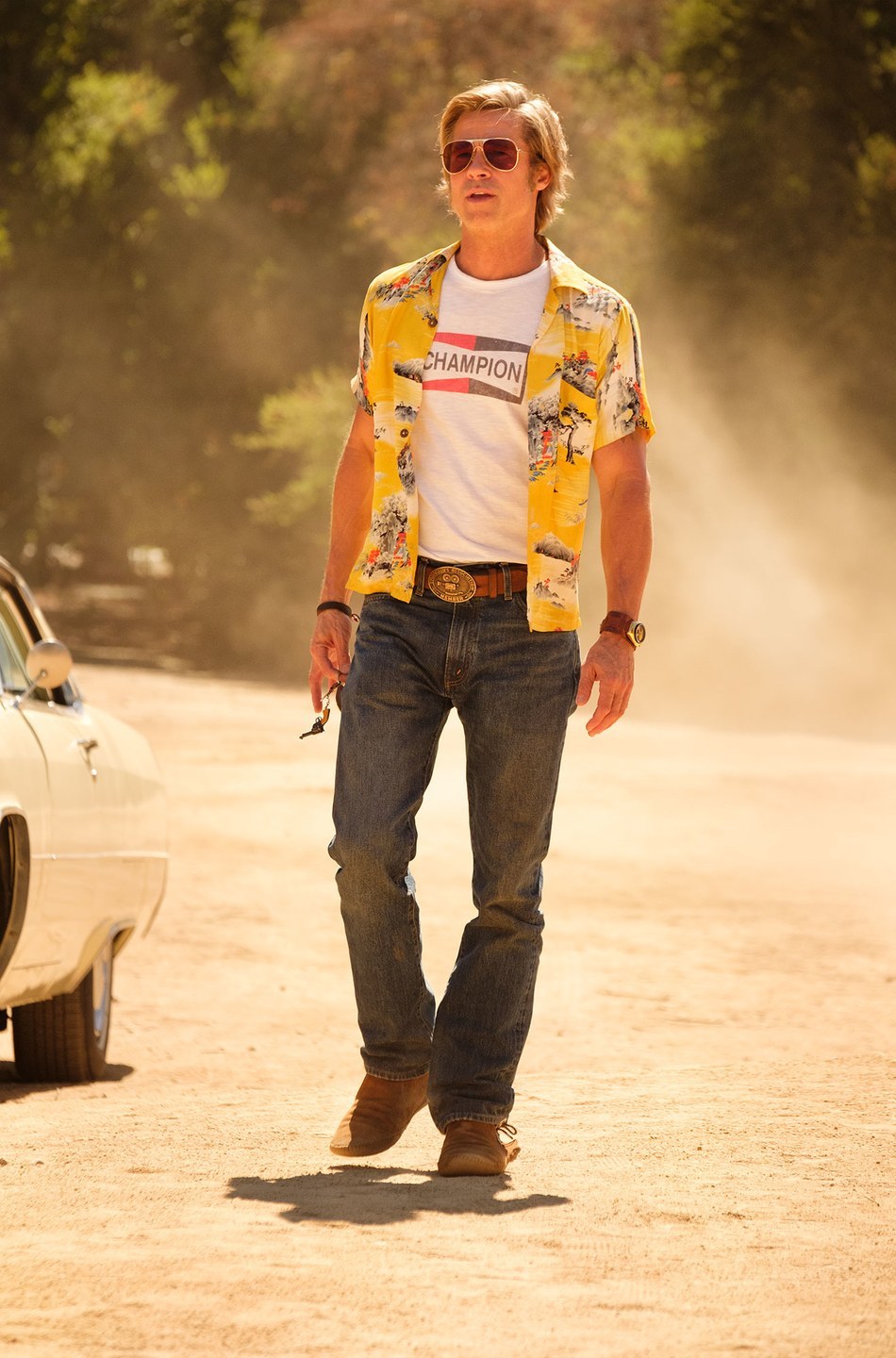 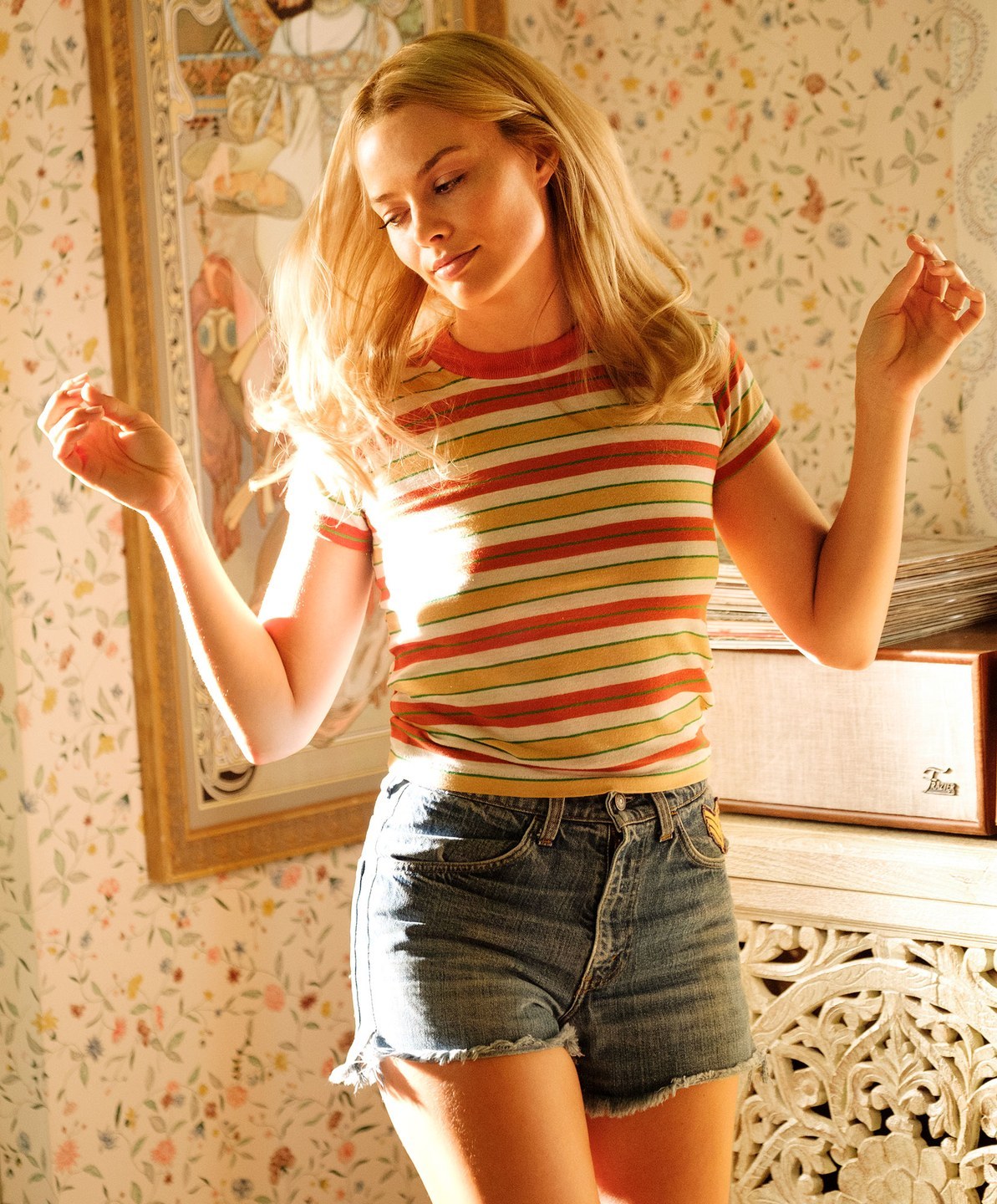 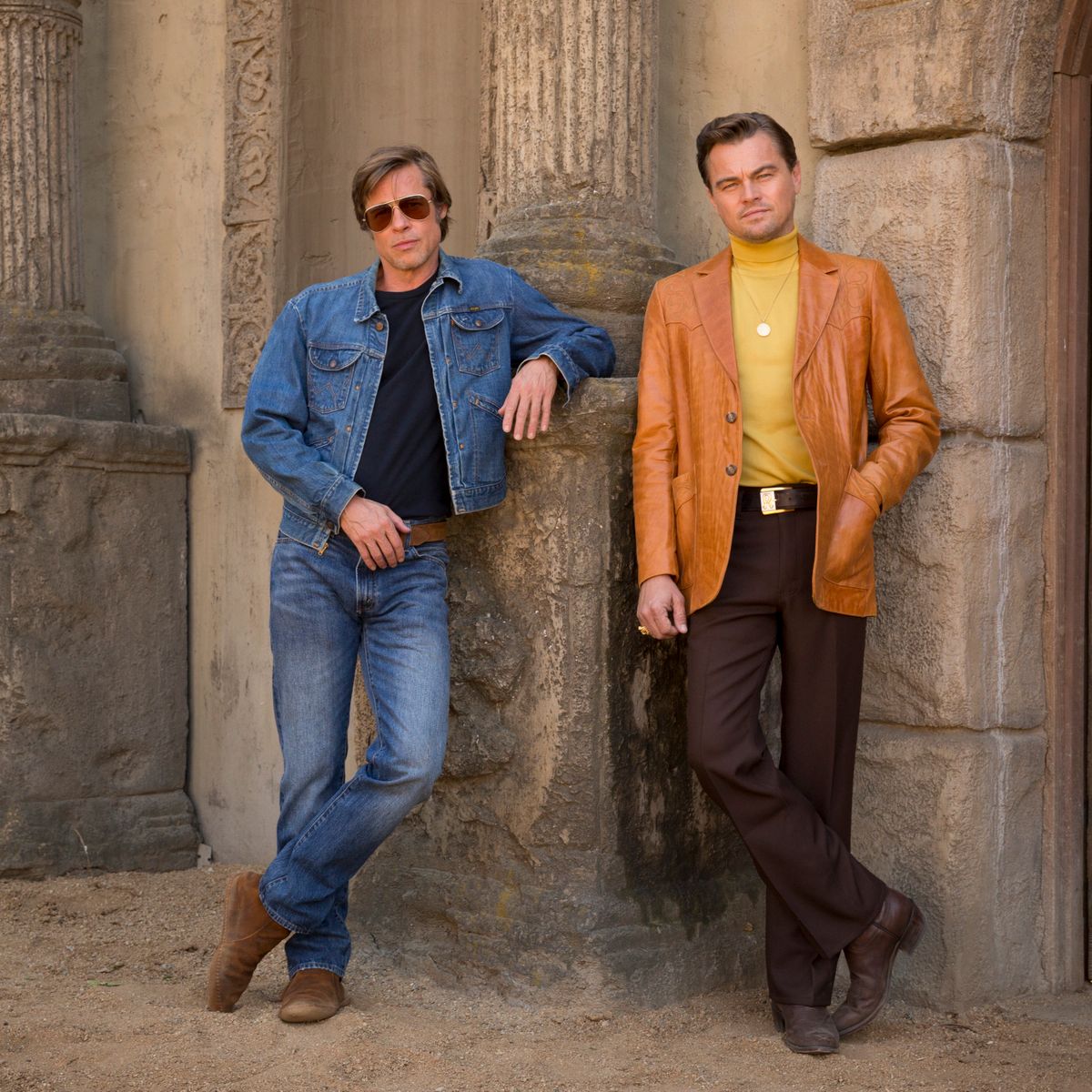 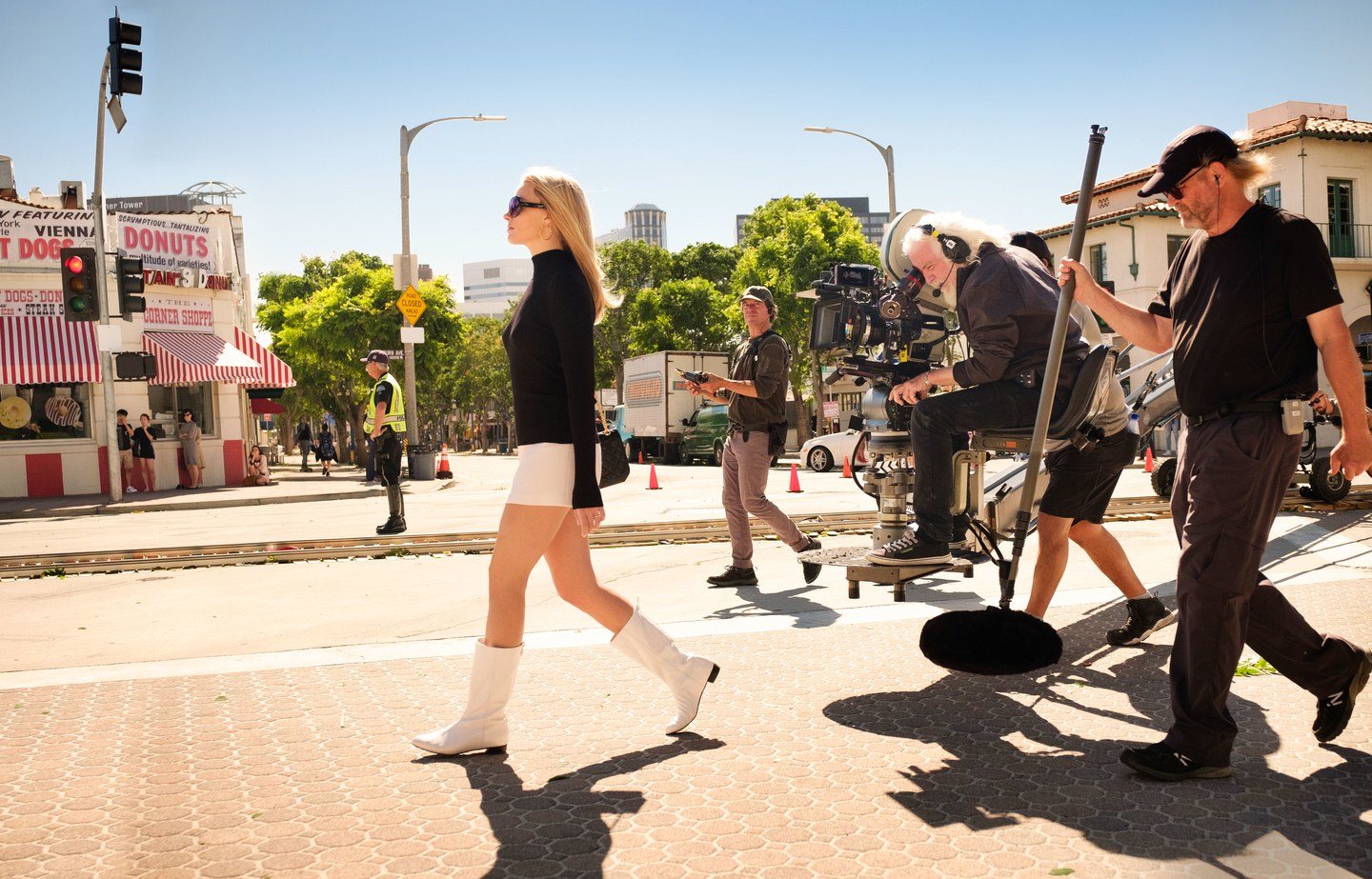 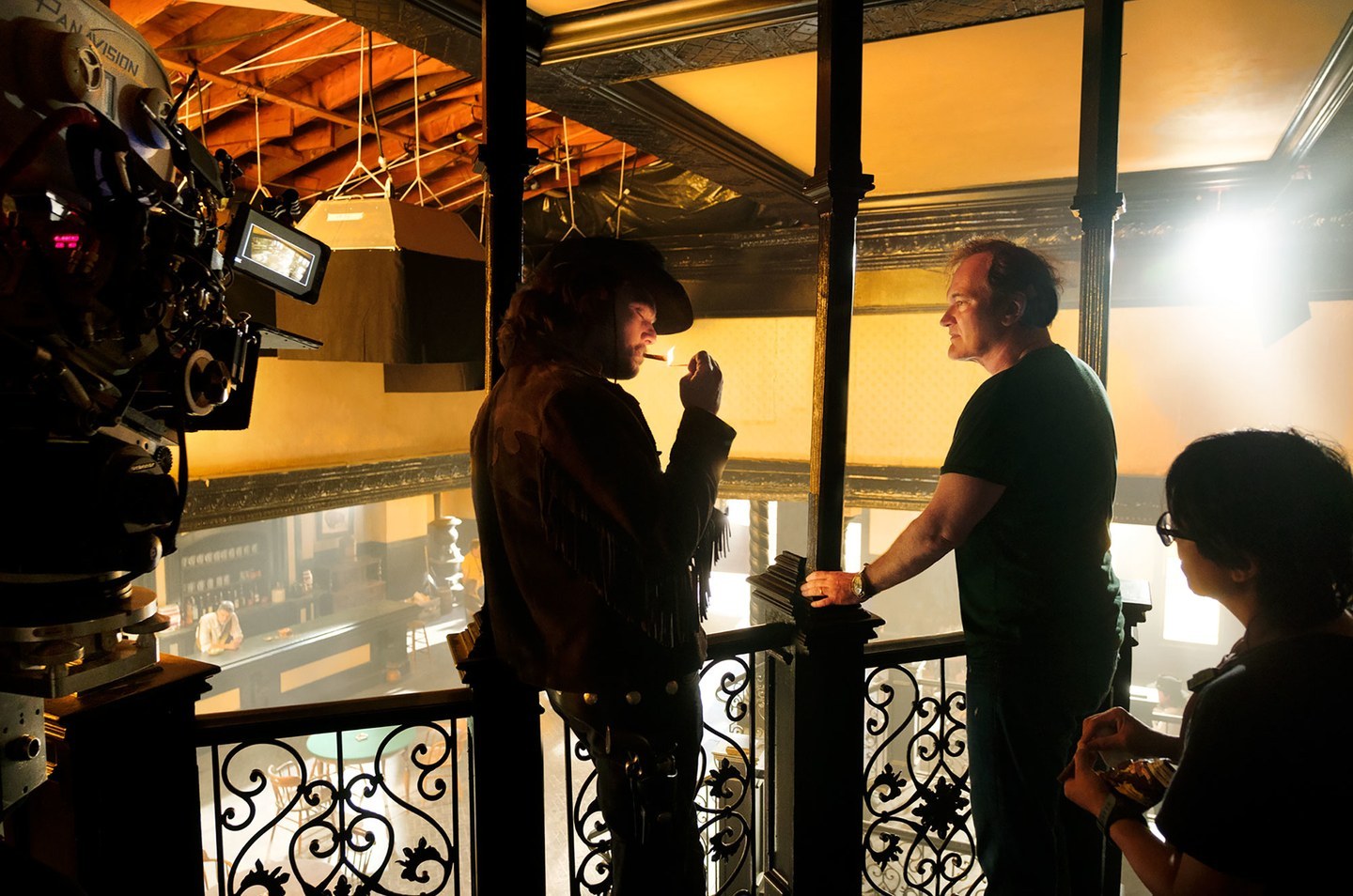