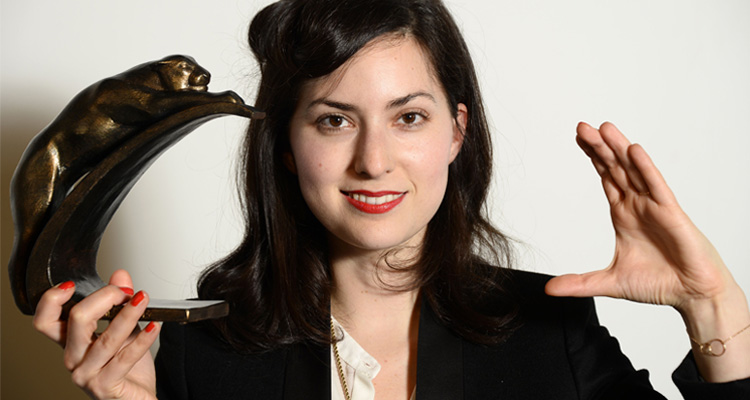 Portman and Depp will play sisters who are believed to possess the supernatural ability to connect with ghosts. The film will follow their journey as they cross paths with a visionary French producer while performing in Paris.

Filming begins in Paris in September with Zlotowski directing from a script she co-wrote with Robin Campillo (‘The Returned’). Frederic Jouve of Les Films Velvet is producing.