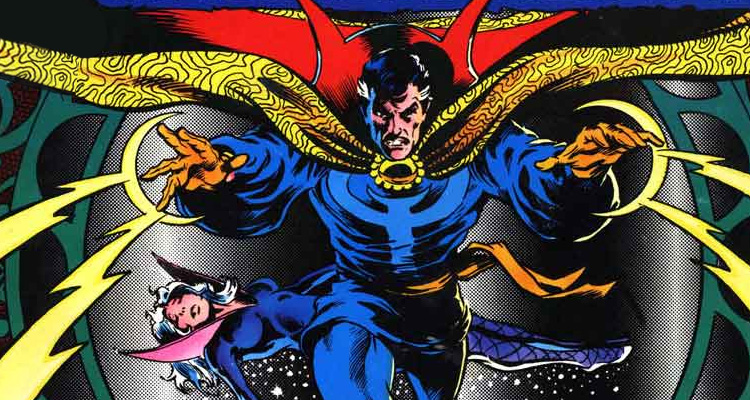 In an interview with Bad Librarianship, Comic artist Brendan McCarthy said that he discussed an adaptation of the Marvel Comic during a meeting with Disney/Pixar:

“I was over in Hollywood earlier this year mooching about, and I had a meeting at Disney and the conversation drifted around to Pixar animating a Doctor Strange movie… Now, wouldn’t that be nice,” he told the website.

McCarthy also revealed that he has pitched a crossover between Vertigo’s Sandman and the ‘Sorcerer Supreme’.