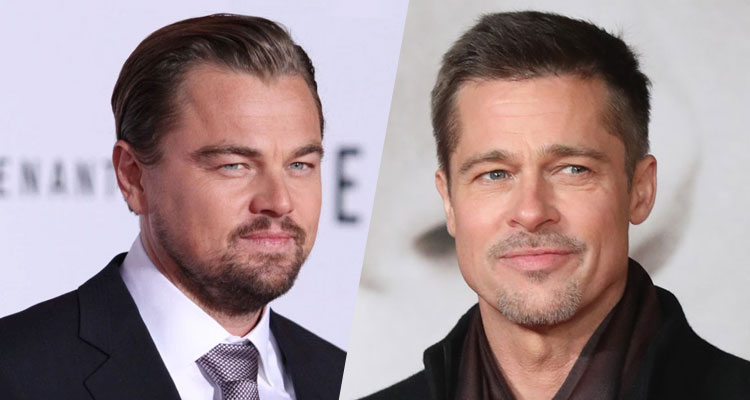 Brad Pitt and Leonardo DiCaprio are both confirmed to be reuniting with Quentin Tarantino for his ninth directorial effort, ‘Once Upon A Time In Hollywood,’ a tale that takes place in Los Angeles in 1969, at the height of hippy Hollywood.

The film focuses on two lead characters; “Rick Dalton (Leonardo DiCaprio), former star of a western TV series, and his longtime stunt double Cliff Booth (Brad Pitt). Both are struggling to make it in a Hollywood they don’t recognize anymore. But Rick has a very famous next-door neighbour…Sharon Tate.”

Tate, the wife of director Roman Polanski, along with four others – Jay Sebring, Abigail Folger, Steven Parent and Voyteck Frykowski – was brutally murdered by the Manson Family on August 9, 1969 at her home in Benedict Canyon, Los Angeles. At the time of her death, Tate was eight months pregnant.

As previously reported, Tarantino has his eye on ‘I, Tonya’ star Margot Robbie for the role of Tate. Tarantino previously worked with Pitt on ‘Inglourious Basterds,’ and DiCaprio on ‘Django Unchained.’

ONCE UPON A TIME IN HOLLYWOOD is set to be released worldwide on August 9th, 2019.