Our first look at the medieval action flick starring Jon Bernthal (‘Fury,’ ‘The Walking Dead’), Richard Armitage (‘The Hobbit,’ Into The Storm’), and Tom Holland (‘Locke,’ ‘The Impossible’). 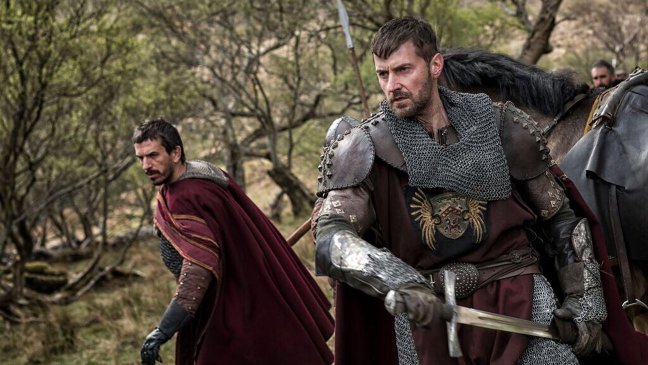 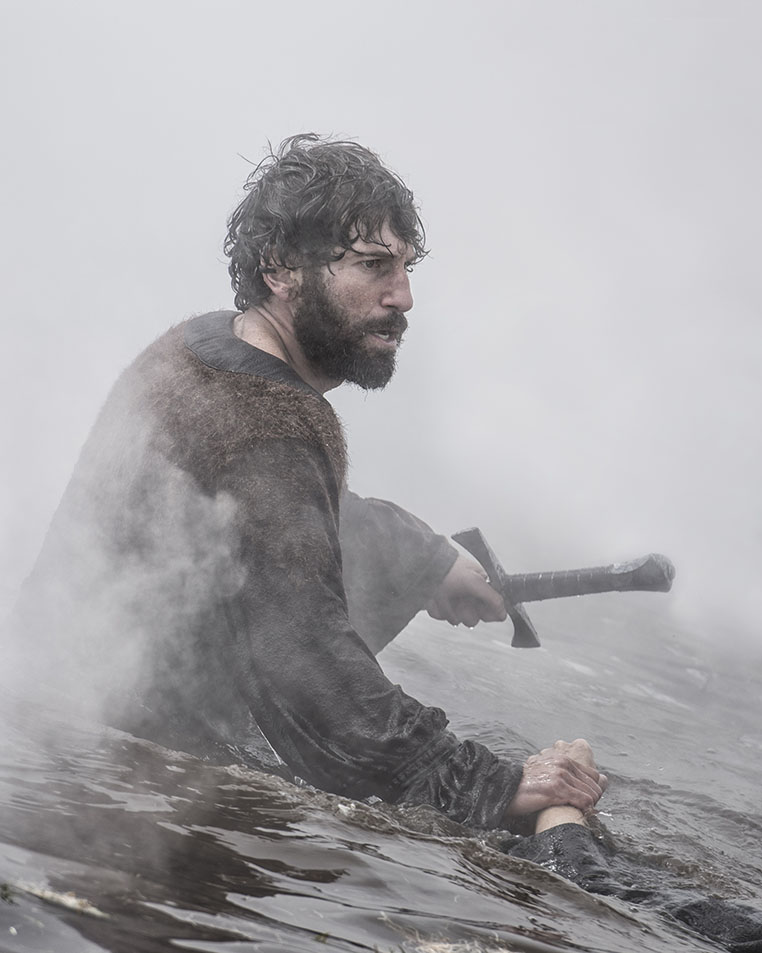 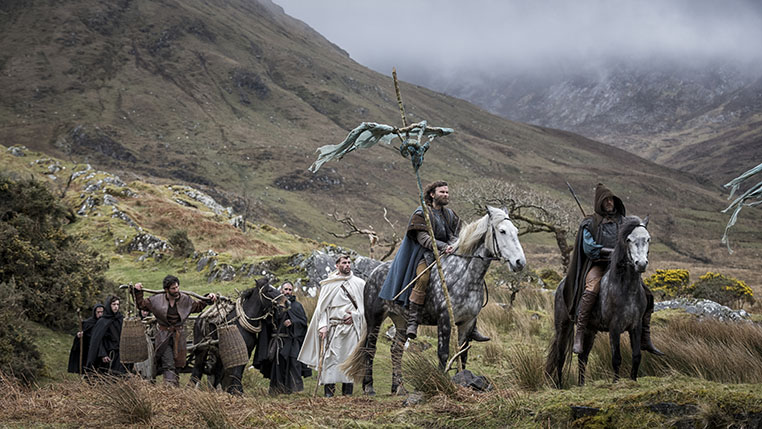 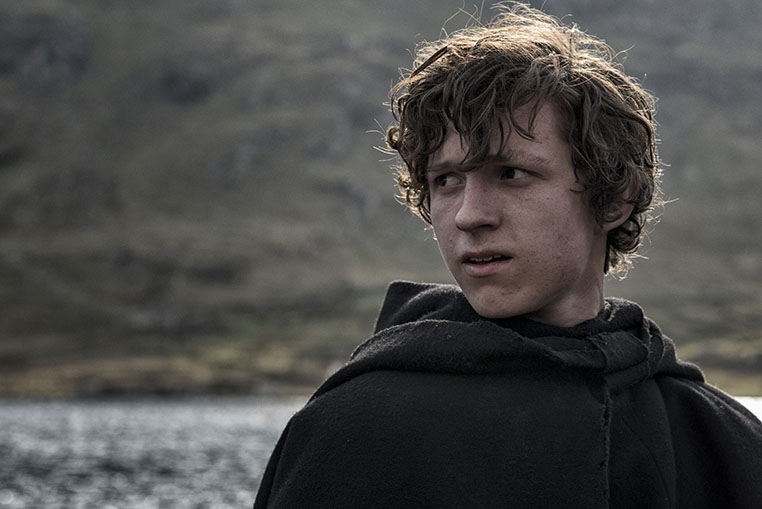