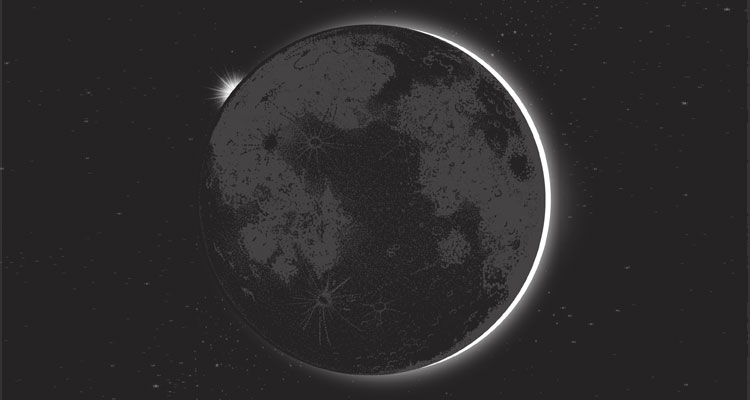 Phil Lord and Chris Miller, the filmmaking duo behind ‘21 Jump Street,’ ‘The LEGO Movie,’ and ‘The Last Man On Earth,’ have been tapped to direct a feature adaptation of ‘The Martian’ author Andy Weir’s forthcoming novel, ‘Artemis.’

Set to bookshelves in November, the book is officially described as follows:

“Jazz Bashara is a criminal. Well, sort of. Life on Artemis, the first and only city on the moon, is tough if you’re not a rich tourist or an eccentric billionaire. So smuggling in the occasional harmless bit of contraband barely counts, right? Not when you’ve got debts to pay and your job as a porter barely covers the rent.

Everything changes when Jazz sees the chance to commit the perfect crime, with a reward too lucrative to turn down. But pulling off the impossible is just the start of her problems, as she learns that she’s stepped square into a conspiracy for control of Artemis itself—and that now, her only chance at survival lies in a gambit even riskier than the first.”

Simon Kinberg (‘Deadpool,’ ‘X-Force’) and Aditya Sood (‘Murder on the Orient Express,’ ‘The Martian’) are on board to produce, with Steve Asbell overseeing development.