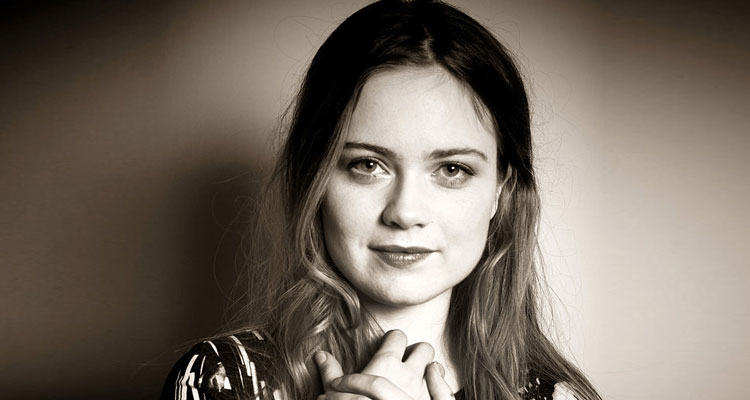 The sci-fi fantasy takes place in dystopian steampunk future where Earth’s cities roam the globe on huge wheels, battling each other in a struggle for ever diminishing resources. On one of these massive Traction Cities, Tom Natsworthy has an unexpected encounter with a mysterious young woman from the Outlands, who will change the course of his life forever.

Production kicks off in New Zealand this spring.