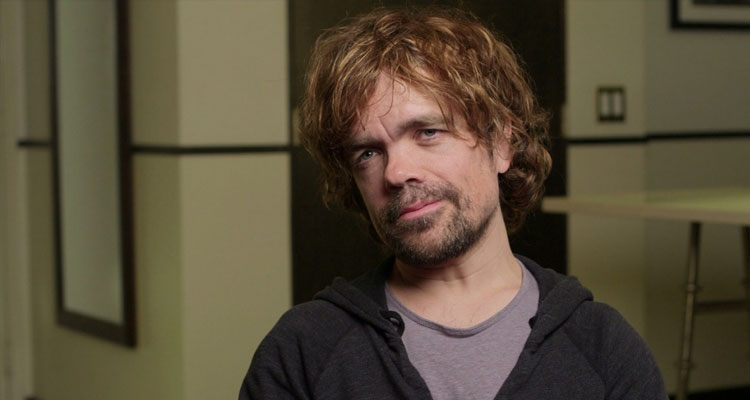 The always awesome Peter Dinklage (‘Games of Thrones’), and Nicola Peltz (‘Transformers: Age of Extinction,’ ‘Bate’s Motel’) have become the latest addition to the cast of ‘The Deep Blue Good-By,’ the long-gesting adaptation of the John D. MacDonald mystery-adventure books.

Christian Bale headlines the film, playing Travis McGee, a self-described beach bum and “salvage consultant” who recovers others’ property for a fee and along the way gets into trouble fighting bad guys and wooing women.

According to THR, Dinklage will play a mathematician who made a fortune thanks to an app and ends up as McGee’s sidekick. Peltz will play “a woman who acts older than she is, knows more than she lets on, hires McGee to find stolen sapphires and ends up on the wrong side of a sadistic torturer.”

Principal photography is slated to kick off in May with James Mangold (‘The Wolverine,’ ‘Walk The Line,’ ”3:10 to Yuma’) directing.