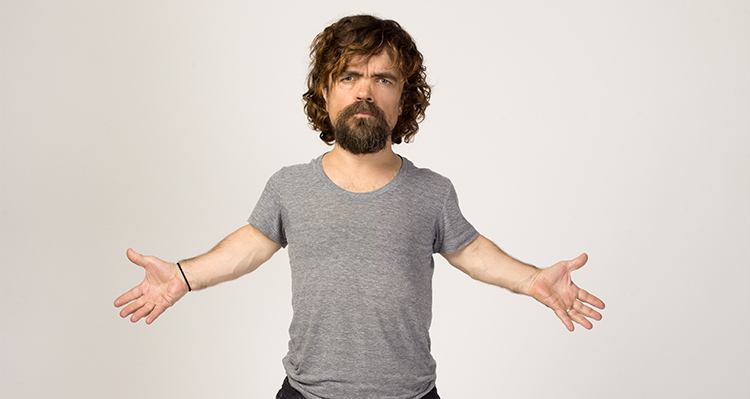 Peter Dinklage rose to international attention courtesy of his starring role in The Station Agent (2003). Other films include Living in Oblivion (1995), Find Me Guilty (2006), Elf (2003), Death at a Funeral (2007), X-Men: Days of Future Past (2014) and the upcoming Michelle Darnell (2016). Since 2011, Dinklage has played Tyrion Lannister in the HBO series Game of Thrones for which he has won an Emmy and a Golden Globe Award. He stars as Eddie ‘The Fire Blaster’ Plant in Pixels from director Chris Columbus, featuring alongside an all-star cast who play characters called into action to save the planet from aliens who attack using famous arcade game characters, such as Pac-Man and Donkey Kong. The movie hits Irish cinemas on August 12th

What kind of guy is your character in Pixels, Eddie ‘The Fire Blaster’ Plant?

Eddie was the other guys’ childhood nemesis. He has quite a large ego, in terms of his championships, and he loves to remind everyone else how good he is. That’s the way he’s portrayed as a child. And when we jump to the present day his attitude hasn’t changed all that much.

Who decided on your look in the movie? It’s a bit like an ’80s rock star…

Eddie is definitely mentally and visually stuck in a certain time. And, as I say, I’ve seen guys like that. They don’t realize that certain looks have gone out of style, but God bless ’em, they’re happy. Eddie has the giant mullet and he has got tattoos, though not the beautiful tattoos that are hip these days. And he has a habit of taking the sleeves off everything that he wears.

How did you enjoy working with Kevin James and Adam Sandler; is it a bit like a party?

It is. Comedy is a real science. You are always trying to find the funniest thread and while this movie was definitely scripted by Adam and the other writers, they were always very open to other ideas and improv’ing. And Josh Gad is just incredible at that. Adam, [director] Chris Columbus and the writers could always pick the jokes they wrote in the editing room if they want to but they loved the options that we brought to the table. That is why they cast us. They saw something in us that we could bring to the characters and they want to be challenged just like we do, so it never had anything to do with ego. Sometimes, actors think they can improve scripts but I think that often has to do with the actor’s ego rather than making the quality of the script better. But Pixels was a true collaboration.

Did you need to do any research for this movie?

I did 45 years of research! No, I would not consider myself a real gamer but when I was younger I played videogames, back in the day. To really ‘get’ the games that this movie represents you had to go to the arcades as a kid, before the home consoles came in. But even when they did come in I was still a teenager. There were only one or two consoles in town, and you had to go to see your friends that had those consoles because they were very expensive and you had to buy the game cartridges for a lot of money. You went to see your friends and you played together. I feel bad for all the kids that play alone now. 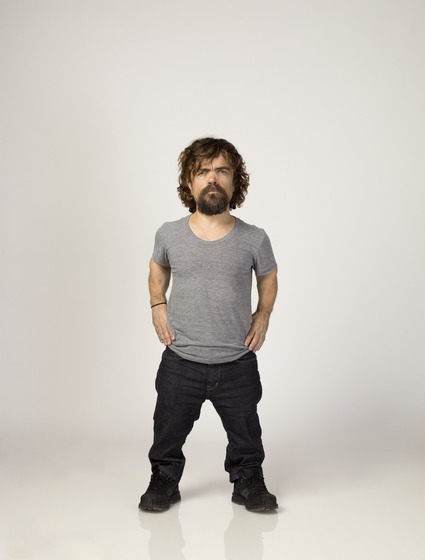 Gaming has changed a lot since you were young and the arcade was a social centre, right?

Yeah. I do feel sorry for the kids nowadays, playing on the consoles, because going to the arcade was so social. You’d go to the arcade, hang out with your friends, check out the girls – or the one girl who might have been there that day. They played music at the arcades and it was like being at the roller-skating rink. It was so much more fun.

What can you say about your character’s journey in Pixels?

Journey? He is the childhood nemesis of Adam Sandler’s character. They are video gamers and he is very good. And then he falls on hard times, they find him in prison and they need him to defeat the aliens so they have to recruit him and he is very happy.

And the mullet is part of that?

When you started out as an actor did you imagine you would end up in major Hollywood movies like Pixels?

When you are a kid, you see Star Wars and all those movies and you don’t think that you could be a part of anything like that, even though you are doing school plays. I was not ambitious enough to link the two together. I never thought, ‘Well, I could do that.’ I was just happy riding my bike! And then you start doing theatre and smaller movies and suddenly you are doing the big stuff. But big or small, and sorry to sound like this guy that I’m about to sound like, it’s all about the material. The biggest movies don’t work unless there is a good story. It’s all about the writing.

Is a film like Pixels a nice change of pace from Game of Thrones?

That show has been my job now for about five or six years, and it’s a pretty serious show. So I don’t like to bore myself in terms of pigeonholing myself or repeating anything and that is why I love jumping into something like Pixels. It’s such a joy to mix it up. I don’t want to bore anyone, least of all myself, in terms of repeating roles. The last thing you want to do when you do Game of Thrones is to do something Game of Thrones-like, and you get a lot of those offers. It’s like, ‘I do a really good version of that genre,’ so I don’t need to do Beastmaster on my time off. So when something like this comes along, it’s a no-brainer.

When you are offered a lot of projects that are similar to Game of Thrones, how do you deal with that? Is it frustrating?

It’s easy. You just say, ‘No, thank you.’ It’s really easy to say that now, though not early on in your career when you are struggling. But it’s good to say, ‘No,’ because you do have control. A lot of actors feel like they are not getting to do the things they want to do and they don’t have any choices. Maybe I am talking from a stupid, privileged perspective, because I do have a nice TV job that I can rely on financially, but it’s very important to be able to say, ‘No’.

PIXELS is at Irish cinemas from August 12th