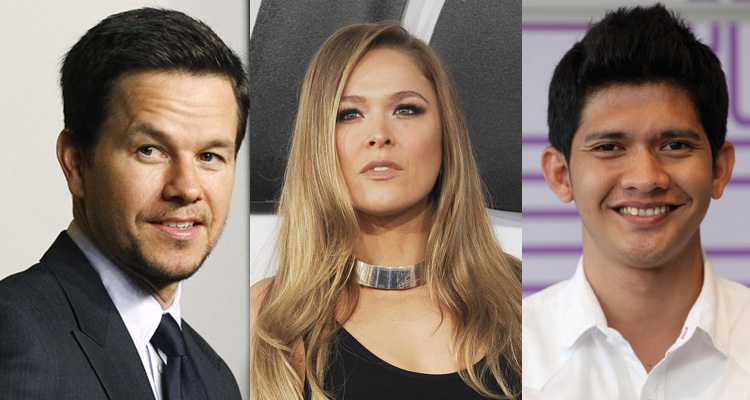 The thriller tells of “a CIA agent stationed in Indonesia who is tasked with transporting a compromised informant from the centre of the city to an awaiting getaway plane at an airport 22 miles away. While en route, they must battle corrupt police, criminal overlords and heavily armed locals, all hell-bent on taking them out before they reach their plane.”