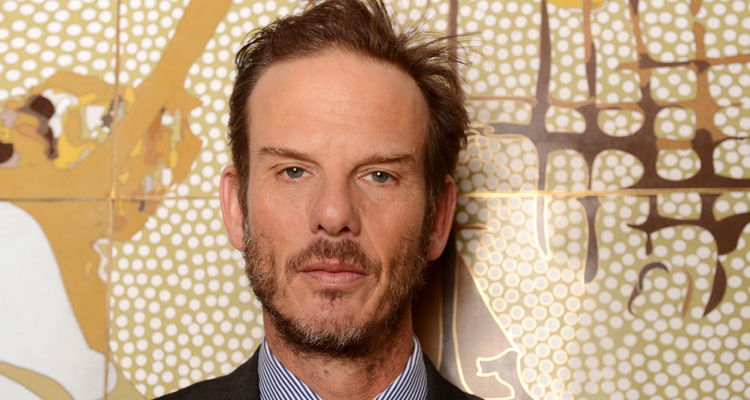 Deadline’s Mike Fleming has word that Peter Berg is in talks to direct ‘Deepwater Horizon,’ replacing JC Chandor (‘All Is Lost,’ ‘Margin Call’), whose exit is believed to be due to “creative differences.”

The film is a true-story account of the 2010 Gulf of Mexico oilrig disaster and focuses on the “courage of those who worked on the Deepwater Horizon oil rig and the final minutes up to the disaster.”

Berg’s ‘Lone Survivor’ lead Mark Wahlberg is attached to star, with the script coming from Matthew Michael Carnahan, the screenwriter behind Berg’s 2007 high-intensity thriller ‘The Kingdom.’